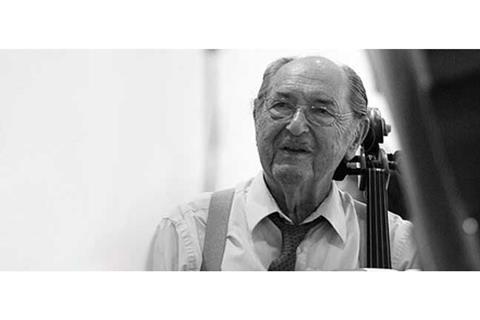 One of the very few long term students of Pablo Casals, the American cellist Bernard Greenhouse initially pursued a solo career for twelve years. Today, however, he is best remembered as one of the founding members of the Beaux Arts Trio, with whom he played between 1955 and 1987. Known for his impeccable technique, he continued to perform until he was 95 years old, and gave master classes throughout the United States, Canada, China, Korea, Japan and Europe until his death in 2011.