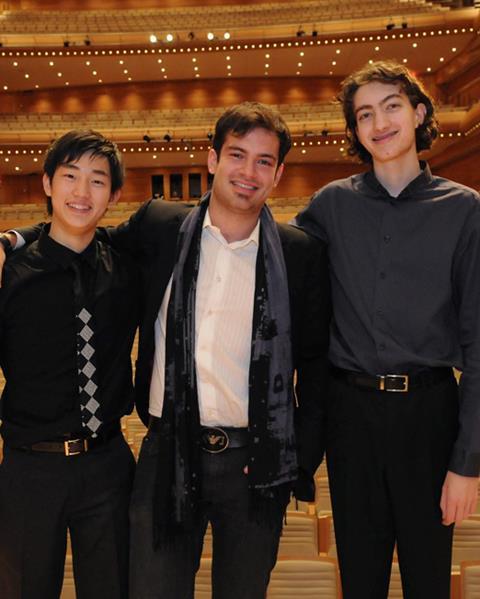 Marc Bouchkov was awarded first prize in the Montreal International Musical Competition, which this year was for violinists. The 22-year-old Belgian, who studies with Boris Garlitsky at the Folkwang University of the Arts in Essen, received C$30,000. Second prize went to American Stephen Waarts, 16. Another 16-year-old, Zeyu Victor Li, from China, took third prize.

Bouchkov, who performed the Tchaikovsky Concerto in the Montreal final, was a prizewinner at the 2012 Queen Elisabeth Competition. He also won first prize at the Young Concert Artists auditions in Leipzig in 2010.