The orchestra has been forced to cancel some of this week’s events, but wishes to show its ‘support of our community’ 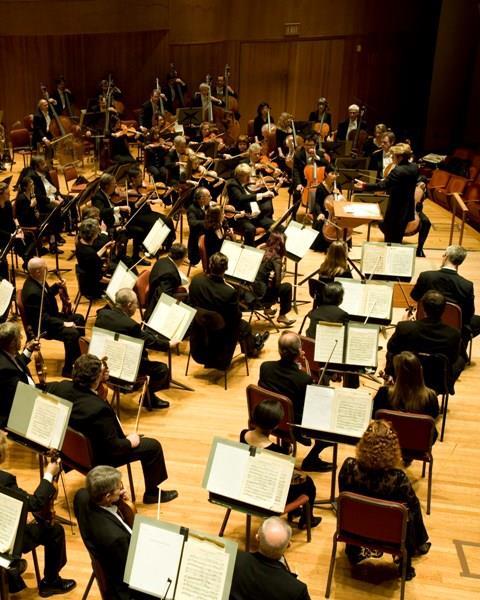 The Baltimore Symphony Orchestra gives a free concert today at noon ‘in support of our community’ outside its home at Joseph Meyerhoff Symphony Hall. The orchestra has been forced to postpone several events this week in the wake of violent protests and looting in response to the death of 25-year-old Freddie Gray, while in police detention.

‘We regret to inform you that given the mandatory curfew and current safety concerns in Baltimore City we are postponing the following events,’ reads the orchestra’s website, which goes on to list a Baltimore Speakers Series appearance, postponed to 13 May 2015, and children’s concert, which has now been postponed to 1 July.

On Facebook yesterday, the orchestra published the following statement:

‘Friends, BSO family and all who love the great City of Baltimore: Join musicians of the Baltimore Symphony Orchestra outside the Meyerhoff at 12 noon TOMORROW, 4/29, for a free concert in support of our community. It seems we could all use a little music in our lives right about now. †ª#„BSOPeace†¬

'This will be our reply to violence: to make music more intensely, more beautifully, more devotedly than ever before' - Leonard Bernstein’

‘I am heartbroken for our dear city. With so much need alongside so much possibility, I hope we can use any opportunities we get to set an example and inspire others to join us in trying to change the world.’

It was also announced yesterday that Johns Hopkins University, including the Peabody Conservatory, was cancelling the day’s classes due to unrest. According to the University’s website, classes resume as normal today.