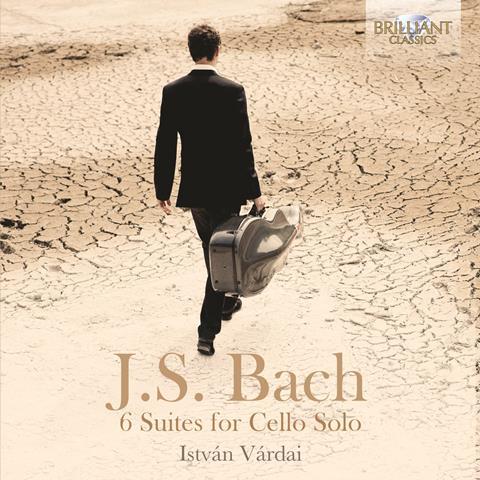 It seems to be every cellist’s dream to record the Bach Suites, but it is a route lined with peril. István Várdai’s well-recorded version is certainly neat, following the few performance instructions to the letter and delineating the dances to a certain degree. But in the end, this isn’t enough. The dances need to breathe and, crucially, have a more informed notion of phrasing structure and shape, always generated by the underlying pulse.

In the sublime Sarabande of the Fifth Suite, for example, the falling melodic line can sound more magical if it is given greater space than Várdai gives it here; it is like having the courage to jump in at the deep end of a swimming pool. Generally a wider dynamic range would help forge the harmonic narrative, and the preludes in particular require a greater sense of fantasy. Indeed, Várdai’s interpretation of these movements in the first two suites sounds a bit laborious and misses a sense of flow.

Although Várdai brings requisite theatricality to the Fifth Suite’s Prelude, he could be even bolder, particularly in the fugal section, which needs more forward momentum. Likewise, in the Sixth Suite he could have projected a more rustic hue (suggested by the hurdy-gurdy repeated notes) in the Prelude and enhanced the folk-like element in the ensuing dances. Várdai is, †¨in essence, perhaps just a dash †¨too literal.