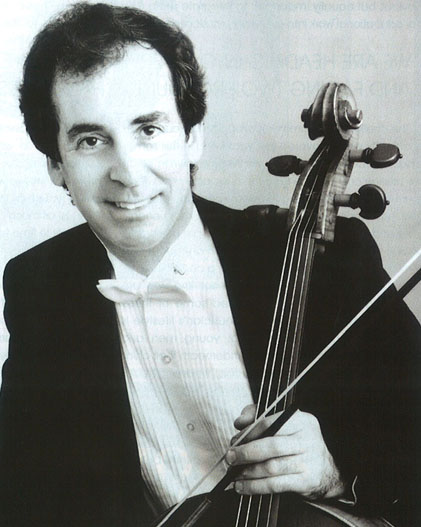 American cellist Paul Tobias died at the age of 68 on 6 May from injuries sustained in a fall. A prolific performer and educator, Tobias appeared as a soloist with the New York Philharmonic, Los Angeles Philharmonic and San Francisco Symphony, lectured at Harvard University and for the New York Philharmonic, and served on the faculties of the New England Conservatory, San Francisco Conservatory, University of California at Berkeley, Manhattan School of Music, and Mannes College The New School for Music.

Tobias was founding artistic director of New Heritage Music, an organisation launched in 1998 to foster new American compositions. He spoke about the project in The Strad’s November 2001 issue: ‘We are doing something new at New Heritage Music. We commission new pieces to commemorate people, events and themes, using history. There has never been a systematic approach that had an educational, historical, social and musical component going together in quite this way. Using the link to history New Heritage provides a theme for marketers at the orchestras who are so paralysed with fear over new music. This gives them something that can attract audiences.’

He is survived by his former wife Elizabeth, a pianist, and their three children.