The Russian-born musician died in his sleep over the weekend 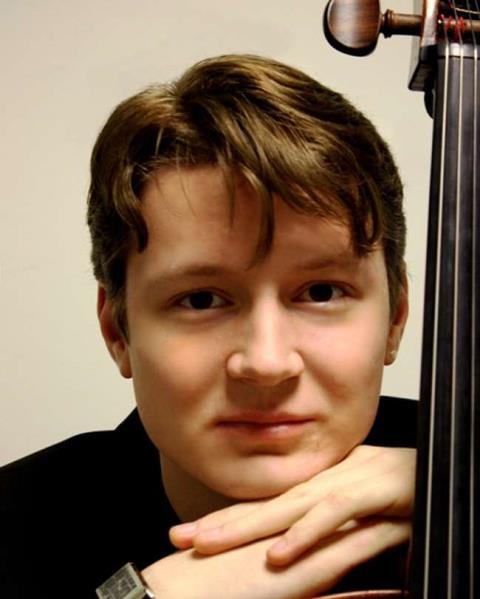 Officials have concluded there were no suspicious circumstances surrounding the sudden death of cellist Dmitry Volkov, it has been reported. The 26-year-old, who died in his sleep over the weekend, suffered from an undetected cardiac arrhythmia, or irregular heart rhythm, according to Baltimore medical examiner Bruce Goldfarb.

A graduate of the Moscow Conservatory, Russian-born Volkov won the Carlos Prieto International Cello Competition in 2009.