The musician was awarded a position with the orchestra in 2012, but was prevented from signing his contract by the long-running labour dispute 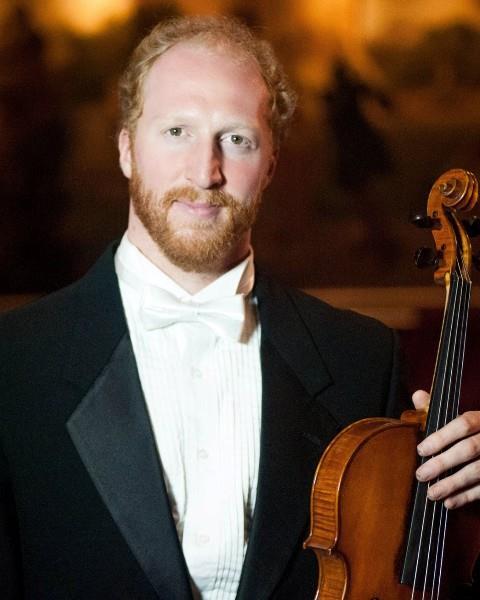 Violist Gareth Zehngut completed his long-awaited first day with the Minnesota Orchestra last week. In 2012, the artist was awarded a position with the ensemble and was set to join them in the 2013-2014 season, but due to the much-publicised musician lockout, Zehngut has only now been able to formally join the orchestra.

The violist has been a member of the San Diego Orchestra since 2007. He received his bachelor’s and master’s degrees from the Juilliard School and has performed chamber music across the United States, including performances at the Kennedy Center, Alice Tully Hall and Weill Hall at Carnegie Hall. He has also performed in Austria, China, France, Germany, Israel and Switzerland. He has served as principal viola of orchestras including the Festival Mozaic Orchestra, the California Chamber Orchestra and the Juilliard Orchestra.

‘I feel incredibly privileged to be joining the Minnesota Orchestra,’ said Zehngut. ‘By joining this fantastic group of musicians I am fulfilling a life-long dream and I can’t wait to get started!’