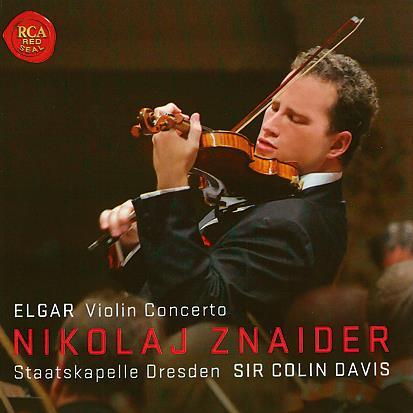 Nikolaj Znaider has been accused of tax evasion by authorities in Denmark, it has been reported by Danish newspaper Jyllands-Posten. The violinist, who travels the world every year giving concerts in cities on multiple continents, apparently stayed in Denmark for a greater number of days than the country’s tax threshold allows between 2006 and 2007, triggering liability for taxation from 2006 to 2010.

The Danish tax administration has based its findings on Znaider’s credit card use during that period and is describing instrumental practice that the violinist undertook while staying with his parents in Denmark as ‘work’.

Znaider issued the following statement to the newspaper:

‘All my life during that period, apart from the time with my parents, was conducted outside Denmark. My violin teacher lived in Vienna, my two piano partners in Amsterdam and Berlin, my PR agents were in London and New York, and my two conductor mentors worked in London and Berlin. During that period I gave between 80 and 100 concerts annually, of which only two or three were in Denmark. For these concerts, my lawyer had obtained prior approval that I would not trigger full tax liability in Denmark.’