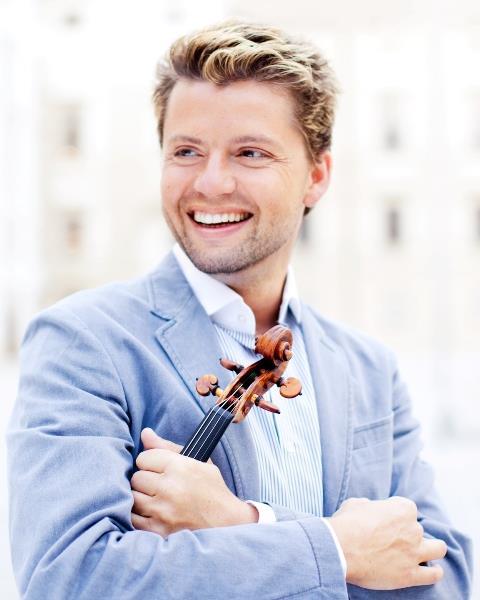 Julian Rachlin has been appointed principal guest conductor of the UK’s Royal Northern Sinfonia. The violinist, who takes up the role in the 2015-16 season, first conducted the orchestra in October 2013.

‘I am thrilled to be working so closely with such a dynamic orchestra,’ said Rachlin. ‘Following our first performance together last year, I was astounded by the musical response from the orchestra and felt there was a great connection. I can’t wait to see what exciting opportunities and projects lie ahead!’

Rachlin’s appointment follows that of pianist Lars Vogt, who becomes the orchestra’s music director from the 2015-16 season. Vogt and Rachlin replace violinist Thomas Zehetmair, now conductor laureate, who served as the Sinfonia’s music director and chief conductor for ten years.