Unlike 2007's anonymous busking experiment, the virtuoso has this time announced his appearance in advance 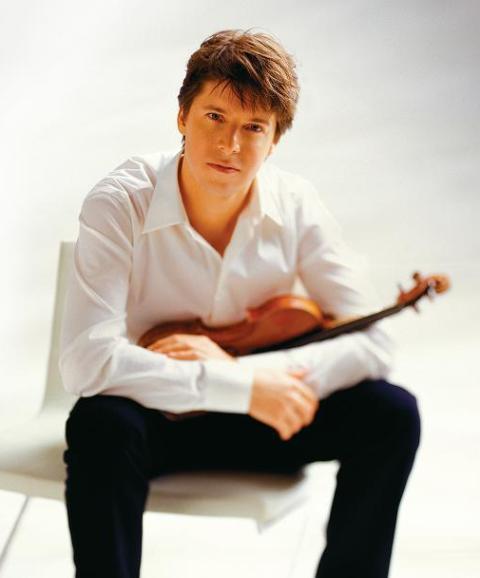 Joshua Bell is to perform once again in Washington D.C.’s Metro – only this time the circumstances will be different.

Back in 2007, the virtuoso violinist donned a baseball cap and jeans to perform incognito during rush hour at the L’Enfant Plaza Metro station, earning just $32 after playing for 43 minutes. Of the 1,097 people who passed him during the experiment, only seven stopped to listen for more than a minute.

This time, Bell has announced his appearance in advance – due to take place at 12.30pm on 30 September at Union Street station – and hopes to perform his programme of Mendelssohn and Bach to a large audience. In aid of the National YoungArts Foundation, the event will feature nine students mentored through the scheme, and will also promote an upcoming masterclass, due to be broadcast on HBO on 14 October.

‘You really should be able to hear a pin drop in the audience, for the magic of Bach to happen,’ Bell told the Washington Post. 'That was not happening when everyone was rushing by [during the original busking experiment], making noise. I’m in dangerous territory of that becoming the main thing I’m known for in my life. I really don’t want that on my tombstone: here he is, underground again.’

The performance also coincides with the release of Bell’s new album of Bach with the Academy of St Martin in the Fields.