Both musicians take up principal positions within the German orchestra 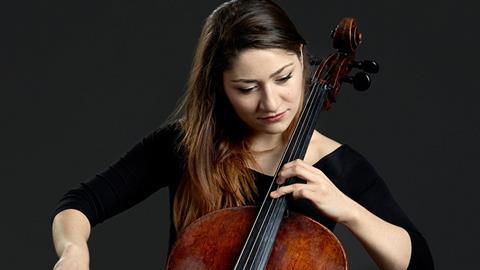