Live-streamed concert by the Echo Ensemble

The London-based group is running a series of concerts every Wednesday evening at 7.30pm

The Echo Ensemble, a group of musicians based in London, has announced a live-streamed concert series beginning on Wednesday 1 April at 7.30pm (GMT+1). Entitled ‘The Echo Chamber’, the concerts will consist of solo performances by members of the ensemble, along with ‘special guests’ from around the world. The ensemble was founded in 2016 by conductor and composer Noah Max, whose piece ‘Little Prayer’ for cello trio receives its world premiere at this concert.

György Kurtág: H.J.-nóta and Népdalféle (from Signs, Games and Messages) 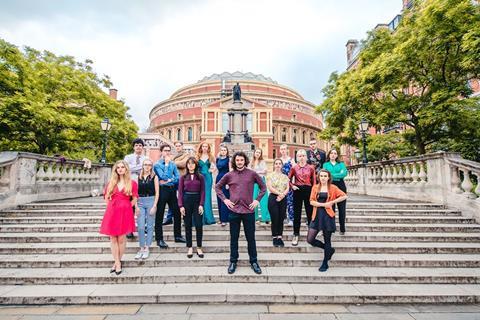