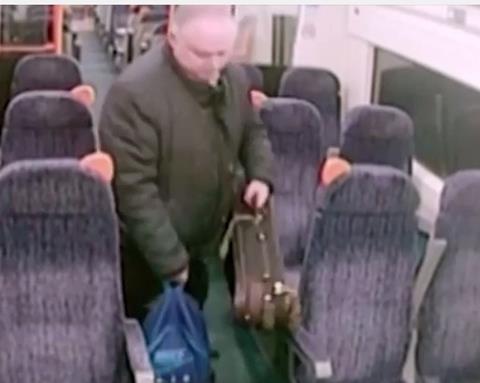 Vanderspar forgot to pick up his instrument when he alighted at his station from the London Canon Street to Dover Priory train following a recording session in Hampstead. Realising his error shortly afterwards, he contacted the police.

British Transport Police have now released footage of Tillyer taking the viola and a schoolboy’s rucksack from the train as it arrived at Folkestone in Kent. Tillyer received a six-month suspended prison sentence.