The Juilliard School appoints Damian Woetzel as its new president

Woetzel, a former principal dancer with the New York City Ballet, will replace Joseph W. Polisi as head of the New York music, dance, and drama school in July 2018 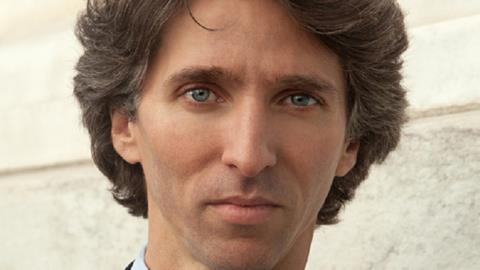 The Juilliard School in New York has appointed Damian Woetzel as its seventh president from July 2018, replacing Joseph W. Polisi, who steps down in June 2018 after 34 years in the role.

Woetzel, a former principal dancer with the New York City Ballet, was chosen after 'an extensive search'. He is currently director of the Aspen Institute Arts Program and artistic director of the Vail Dance Festival, as well as an independent director, choreographer, and producer.

'It is a tremendous honour to have been selected as the next president of The Juilliard School,' said Woetzel. 'Building on collaboration has been a defining principle of my life in the arts, and I can think of no greater privilege than to help shape the future of this extraordinary institution of music, dance, and drama.'

Woetzel will serve as president-designate during the 2017-18 academic year, during which time he will conclude his work as director of the Aspen Institute Arts Program. He will continue to serve as artistic director of the annual Vail Dance Festival until at least summer 2018.