Artists share their wisdom on battling the fear monster, as featured over the last five years of The Strad 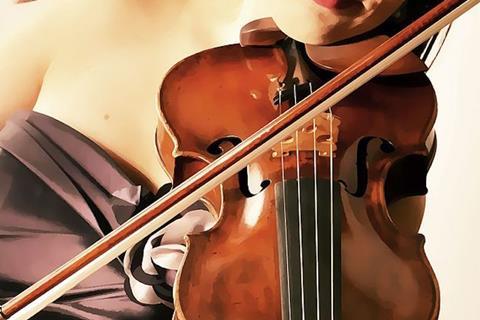 A great artist by the name of Leon Fleisher once shared a secret with me when I was 18. My bow was shaking while I was playing in a masterclass for him and  he said something that in the moment did not seem very sympathetic: that if I had enough ideas in my mind of what I needed to communicate, then I wouldn’t have room to be nervous.

I have lived with that piece of advice for forty years.

When getting ready to play in public I find it’s so helpful to play for my friends and for people who know me really well, because it’s actually more difficult to play for them than it is to play for an audience full of strangers.

To turn around the negativity, I visualise positive scenarios. Sometimes visualising a passage going correctly before it happens can really help – just like a basketball player, as he takes the shot, imagining the ball going through the net.

There have been psychological studies, which have found that going through the physical process of making yourself smile actually tricks your body into feeling happiness. It seems like the cart before the horse, but I have read that it works. So by the same token, if you can project an image of confidence on stage, you will start feeling more confident within yourself.

The more sincere we are in our performance, the more we convince our audience, and it’s conviction that creates stage presence.

I absolutely love being on stage. Having said that, I don’t know any colleague (myself included) who has not had some issue with nerves at some point in their lives. The most important thing is to make sure that stage fright never overcomes you. And you have to know how and when to react if something happens during a performance which you are not expecting.

One thing I notice listening to certain students is that they stop breathing freely when they get nervous. I do believe this can make things worse. The more nervous you become, the deeper you should try and breathe, especially while playing. It sends different signals to your brain and your muscles and can help you enormously if the going gets tough.

Although stage fright – in my opinion – is mostly psychological, I also believe that the routine on a concert day is worth looking at closely: when you sleep, when you eat, when you practise. All of it can make a difference.