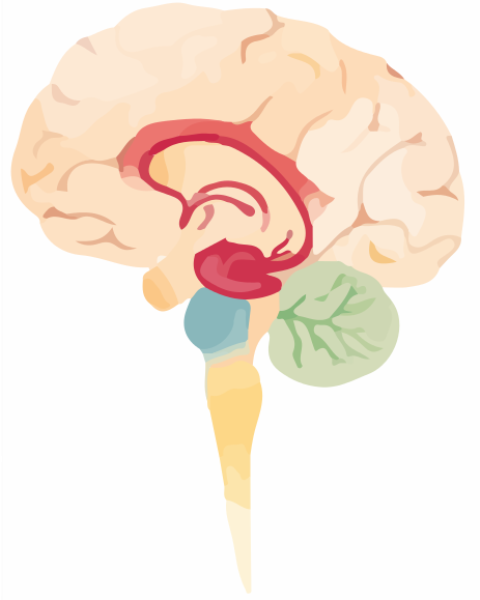 Researchers from the University of Liverpool in the UK have found that musical training can increase blood flow to the left side of the brain – the area responsible for language.

In the second study, the brain activity of a group of non-musicians was measured during a word generation and music perception task. Following 30 minutes of musical training, the group were measured again. While pre-training figures showed no major parallels in brain activity between word and music exercises, post-training patterns demonstrated significant similarities.

‘The areas of our brain that process music and language are thought to be shared,’ said researcher Amy Spray. ‘Previous research has suggested that musical training can lead to the increased use of the left hemisphere of the brain. This study looked into the modulatory effects that musical training could have on the use of the different sides of the brain when performing music and language tasks. It was fascinating to see that the similarities in blood flow signatures could be brought about after just 30 minutes of simple musical training.’

Psychologist, Dr Georg Mayer added:  ‘We can assume that musical training results in a rapid change in the cognitive mechanisms utilised for music perception, and these shared mechanisms are usually employed for language.’