Study finds classical music has a calming effect on dogs 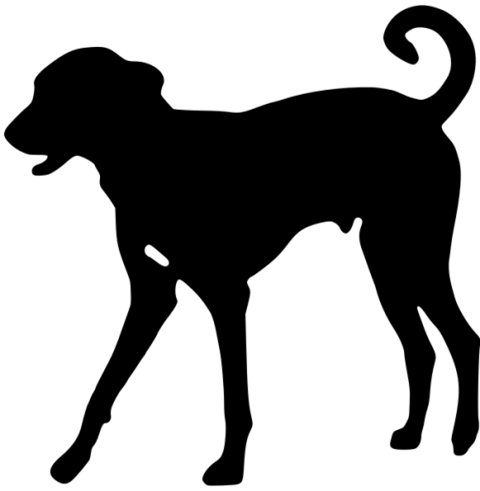 A joint study undertaken by the Scottish Society for Prevention of Cruelty to Animals and researchers from the University of Glasgow has found that classical music has a calming effect on dogs.

Two groups of dogs were tested over two consecutive weekends at the Scottish SPCA’s Dumbarton & West of Scotland animal rescue and rehoming centre. During the first week one group was observed in silence while the other had classical music, including Bach’s Sheep May Safely Graze, Barber’s Adagio for Strings and Debussy’s Clair de Lune, played into their kennels. The conditions were reversed in the second week.

Following analysis of heart rate, saliva and behaviour, it was found that in both groups, music significantly decreased stress levels.

‘Previous studies have shown potential psychological and physiological benefits of auditory stimulation, particularly classical music,’ said PhD student Amy Bowman. ‘Our study showed a similar beneficial effect of classical music but it only lasted for a short period. The dogs became habituated to the music after as little as one day. It seems dogs, like humans, prefer to listen to a variety of music and not the same thing over and over again.’

The Scottish SPCA intends to equip all its rehoming centres with speakers pending further research into the effects of different genres of music.