A young British violist shows his mettle in an Elgarian epic 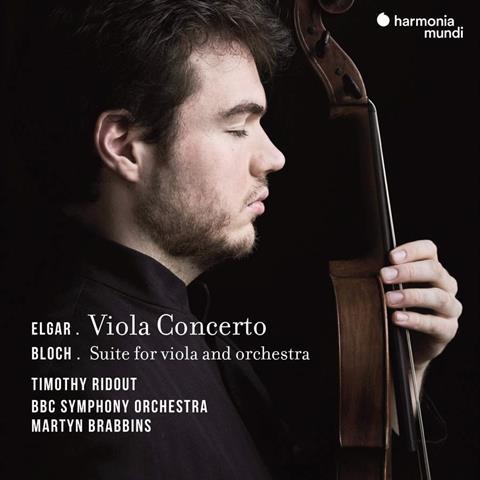 Description: A young British violist shows his mettle in an Elgarian epic

Still in his twenties, Timothy Ridout is already a respected soloist and chamber musician, and from this disc it’s easy to hear why. So convincing is his expression in Lionel Tertis’s viola arrangement of Elgar’s Cello Concerto that you rarely miss the original’s darker tones. Perhaps only at the very opening, which needs more growl; elsewhere, as in the first movement’s skipping second theme, the viola’s comparative litheness is turned to good advantage. This effect is even clearer when the soloist is let out of the traps in the second movement’s breathless, tremolo-based theme, which Ridout pins downs with precision and panache. Martyn Brabbins has the orchestral interjections pin-focused here, too – and everything is captured on a nicely detailed recording. Ridout doesn’t force the tone in the slow movement, drawing a luminosity that only reminds us that some cello performances can stray into exaggeration.

Like the Elgar, Bloch’s four-movement suite also dates from 1919 (in its original viola/piano guise), but on hearing Bloch’s own colourful version for orchestra (1919–20), it’s hard to fathom how a piano accompaniment could compete. Both soloist and orchestra bring out the searching mystery and other-worldly harmonies of the first movement; Ridout digs well into the strings for the Allegro ironico and, although the finale descends into Oriental parody, its cinematic sweep is undeniable.