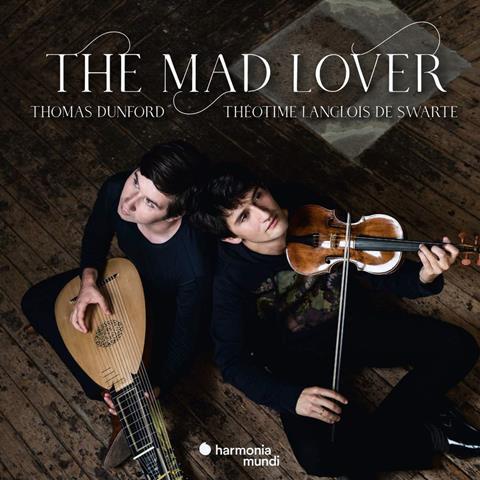 This disc aims to focus largely on the sentiment of melancholy and re-situate the ‘mad lover’ of John Fletcher’s 1647 tragicomedy in the reign of Charles II. Contrarily, however, much of its musical content post-dates the death of that ‘merry monarch’.