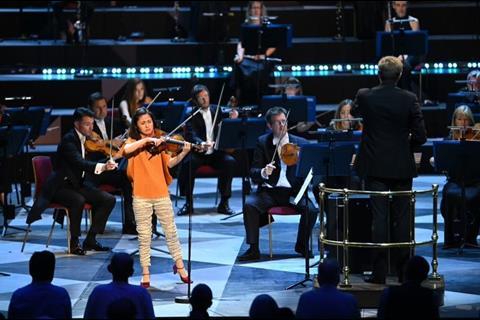 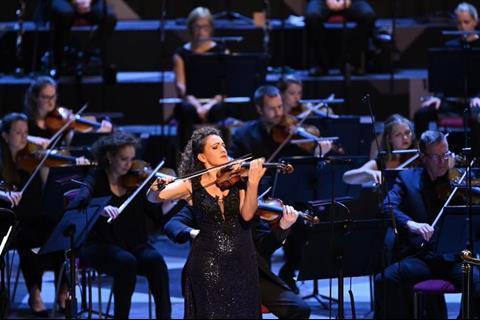 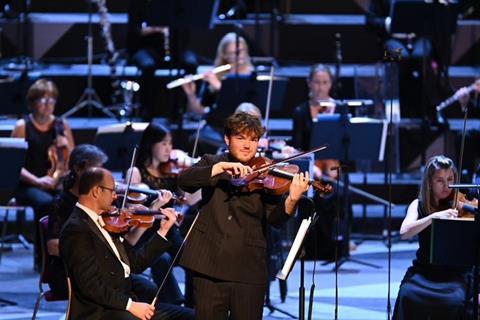 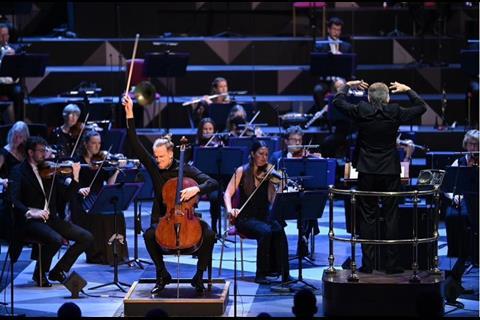 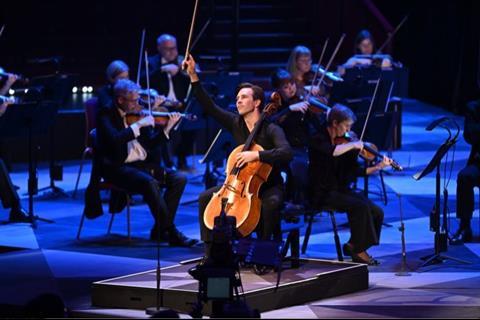 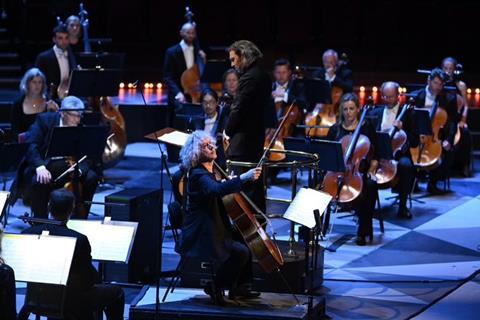 You don’t have to be Rostropovich or Yo-Yo Ma to project into the Royal Albert Hall – but it helps, most of the time. Guy Johnston (2 August) took a different tack, launching a sequence of cello concertos at this season’s BBC Proms by taking a lyrical rather than heroic route through the familiar yet perennially underrated pleasures of the First Concerto by Saint-Saëns. Even the stormy opening declamation yielded gracefully to reflection in Johnston’s relaxed and flexible phrasing, which made a strong case for the work as essentially neoclassical rather than Romantic in spirit. Discreetly pointed support from the BBC National Orchestra of Wales brought Johnston into elegant dialogue with the winds in the central waltz section, and Ryan Bancroft’s conducting underlined the momentum and unity generated by the through-composed Konzertstück form (resembling and perhaps modelled on Schumann’s Concerto) with its tight network of related themes.

A week later (9 August), Johannes Moser struck a much more combative note at the start of the Elgar Concerto. It’s almost always instructive to hear non-native musicians coming to Elgar’s music free from presumed notions of what ‘Englishness’ sounds like. Rhetorical strategies such as stretching out the introduction’s transition into the main Allegro served to strengthen formal bonds to early Romantic models for the concerto’s writing in Mendelssohn (including some lovely double clarinet writing and playing from the Bournemouth SO) and Schumann again. The Scherzo almost came off its wheels at a couple of points, but Moser recovered poise with a strongly marked Adagio that ignored the current fashion for under-playing it (to escape the shadow of du Pré?) and took account of the concerto within a setting that has become its spiritual home.

By contrast, Walton’s Cello Concerto felt ill at ease in the space (12 August), at least once past the magically luminous opening which sets a high bar that the rest of the work almost never meets in performance. Steven Isserlis grappled with the solo writing rather than conquering or defining its restless arcs. In an otherwise moving farewell concert for its principal conductor Vladimir Jurowski, the London Philharmonic seemed also to fight a losing battle not to dominate its soloist, especially in the cinematic, vamp-until-ready action of the Scherzo. The elusive rhapsody of the finale remained elusive, its episodes always promising but never delivering access to the kind of oblique but deep feeling already perfected in the two earlier string concertos.

Timothy Ridout’s uninhibited mastery of Walton’s Viola Concerto (27 August) served to make the point more eloquently than any words. Here was Walton, gruff Lancastrian poet and offhand cocktail-party wit in all his resolved contradictions. Scaled up to the hall, Ridout’s tone retained a glowing core even in the Scherzo’s folksy eruptions, sufficiently extrovert to give the BBC SO the expressive space and volume to register the accompaniment’s gawky charm and hints of a pastoralism not often associated with the composer. Ridout then gave the encore of the season in his dazzling dispatch of the penultimate movement from Hindemith’s Solo Viola Sonata.

An unusually high hit-rate among this year’s premieres and commissions included no string concertos, but Respighi’s Concerto gregoriano is enough of a rarity to have been ‘new music’ for almost everyone attending Sayaka Shoji’s performance (4 August). Launching his tenure as music director of the Royal Philharmonic Orchestra, Vasily Petrenko had cleverly preceded it with the Tallis Fantasia of Vaughan Williams, giving a timely context and sturdy backbone to Respighi’s radiant transformation of chant melodies. Shoji struck a fine balance between neo-medieval purity and ardent late Romanticism with a full palette of vibrato colours and a rapt sostenuto that served both ends of the concerto’s idiom. Tiny in stature, Shoji owned the stage and filled the hall: she has played the Concerto gregoriano with several different orchestras, and her experience showed in every bar despite the solo part’s relative lack of overt virtuosity. An early London return for both her and the concerto would be more than welcome.

Like Shoji, Liza Ferschtman was making her debut at the festival. A short-notice replacement for Jennifer Pike in the Sibelius Concerto (10 August), the Dutch violinist showed some nerves at a couple of scrambled points, but her strength of charisma and interpretative vision was otherwise plain to hear in a performance of persuasive extremes: silken in the opening entry, roughening to hessian in a daringly rhapsodic cadenza, before haring off in the first-movement coda like one of Sibelius’s mythic dryads.

The BBC Philharmonic’s otherwise closely moulded support then faltered at the start of the Adagio, but Ferschtman put it back on track with the intense focus of her opening phrase, shaping the movement as an operatic scene-and-aria in the tradition of Tchaikovsky’s canzonetta for his concerto. Ferschtman had talked beforehand about the finale, not in terms of Donald Tovey’s shop-worn ‘polonaise for polar bears’ but as a Finnish tango: elegant and Nordic but still smouldering and nostalgic, and she gave it everything, leaving nothing in the dressing room or the rehearsal studio, and suffering a few more dicey moments along the way.

As for tango, Joshua Bell brought the real deal to the Proms later in the season (25 August) with the Four Seasons of Vivaldi and Piazzolla. No shortage of polish here in Bell’s trademark legato, florid ornamentation, or the cultivated response of the Academy of St Martin in the Fields: the upholstered collective sonority, chunky harpsichord continuo and deferentially English response to Vivaldi’s extravagant naturalisms spirited me back to the reassuring comfort of its huge Philips LP catalogue.

The interleaved Four Seasons of Buenos Aires drew sharper and more piquant colours from Bell and the ensemble. Still a size or two larger than ideal for a properly edgy Piazzolla sound, even in Leonid Desyatnikov’s concerto grosso transcription, the Academy nonetheless swung and crunched its way through ‘Verano Porteño’ before ‘Otoño Porteño’ elicited palpable heat both from Bell and principal cellist Caroline Dale. To hanker after a keener ache in ‘Invierno Porteño’ would have been to miss the point, when Piazzolla’s quotations from Vivaldi were played in character with the well-fed Academy sound in the originals. A soulful, soft-focus arrangement of Gershwin’s Summertime belatedly jolted Bell and his colleagues into the most rapt and expressively urgent playing of the evening.