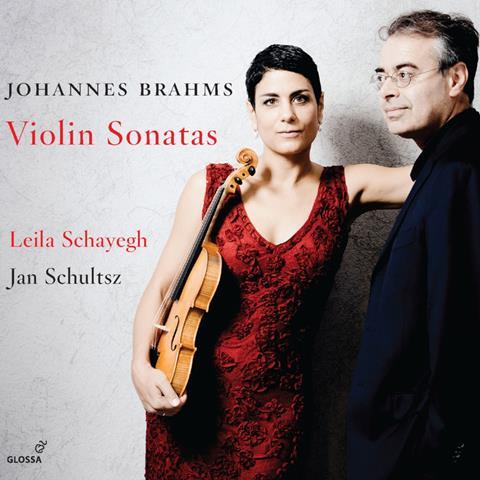 Those readers acclimatised to the historically informed reappropriation of interpretative semantics, styles and techniques in the performance of 18th-century music should have little trouble here in adjusting to the purely textural proclivities of these deeply felt readings from Leila Schayegh and Jan Schultsz.

The pair employ appropriate techniques and instruments – a modern Daniel Frisch violin with a historical set-up, an anonymous 19th-century French bow and a Streicher 1879 piano, the same model owned by Brahms – and the results are (not surprisingly) less physically imposing than mainstream performances.

Dynamics are more flexible – inclined towards the lower end of the spectrum – and vibrato is employed more subtly and sparingly, rather than applied as an all-purpose, glossy patina. What string players raised in the modern tradition might struggle slightly with is Schayegh’s exquisitely subtle, historically sensitive position changing.

The resulting portamentos as she shifts audibly are the very thing that many of us had drilled out of us as students. Indeed, the ‘silent shift’ remains, for some, a gold standard of modern technical excellence. Another fascinating dilemma concerns our temporal conditioning and desire for executant unanimity – experiencing the bracing rhythmic freedom and plasticity of the G major Sonata’s opening movement, for example, can feel like breathing the musical air of a different planet.

Although these highly sensitive and responsive performances, alluringly captured in a Swiss church, may not therefore suit all tastes, their profound evocation of a bygone era – most significantly Brahms’s era – should be heard by anyone who cares deeply about these priceless scores.