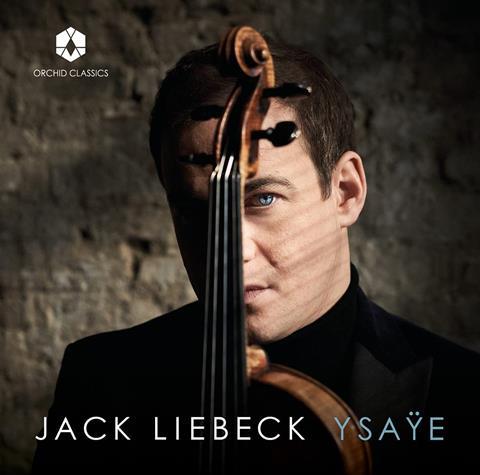 For many years, Eugène Ysaÿe’s Sonatas were honoured more in the breach than the observance. How much the dedicatees played them, other than at private soirées, is difficult to gauge; and the only Golden Age violinists to record one were Dubois (no.3) and Zimbalist (no.6).

On record at least, the tide has turned. Jack Liebeck’s CD joins at least a dozen other complete cycles – and his performances are both very good and well recorded, by Dave Rowell and Andrew Keener in Henry Wood Hall. The Ysaÿe–Dubois–Grumiaux–Dumay dynasty has always laid emphasis on tonal beauty, and with his Joseph Henry bow Liebeck draws consistently lovely sounds from his 1785 Guadagnini. There is occasional astringency but virtually no discoloured tone.

His dynamic range is exceptional: again and again he plays really quietly, but he can also open up to project grandeur. In the Poème élégiaque, which gave Chausson more than just the title of his own Poème, Liebeck is well balanced with Daniel Grimwood’s piano. If I still prefer Frank Peter Zimmermann, it is because he gives better definition to the dance rhythms, as in nos.5 and 6; but Liebeck often contrives to be both accurate and expressive.