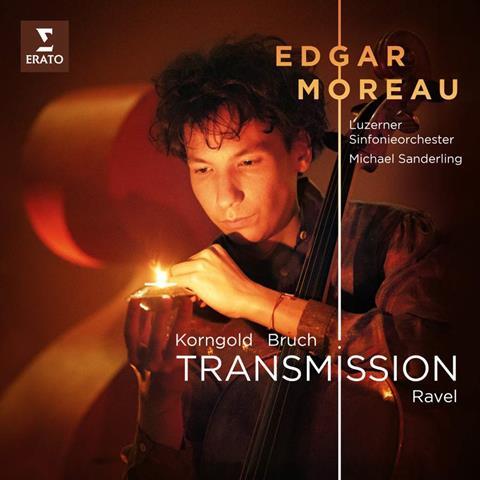 Hats off to Edgar Moreau who has assembled a particularly compelling narrative in this beautifully recorded programme of Jewish-inspired music. In lesser hands, the ululating aspect of the solo writing in some of these works could so easily pall. But Moreau astutely negotiates the requisite levels of emotional intensity to ensure that Bloch’s From Jewish Life and Bruch’s Kol nidrei retain a freshness and simplicity of utterance. The numerous instructions in the music are scrupulously followed here without resorting to excessive use of rubato and mannered phrasing.

Moreau’s expressive range is impressive, with some exquisitely nuanced moments, such as the sul tastiera passage in Schelomo. Both soloist and conductor exploit the cinematic aspects of Bloch’s score to the full, from the thunderously powerful declamation in the climaxes to whispered reflective moments. A similarly epic timbre graces the Korngold Concerto, a work derived from his film score to Deception. The cello part is vividly depicted with assured virtuosity, and the sumptuous melodies are lavished with tonal charm. Nonetheless, the music lacks the heart-stopping material that makes the Violin Concerto so memorable.

Thanks to the subtlety and colour of the composer’s orchestration, Ravel’s Deux mélodies hébraïques offer a wonderfully moving conclusion. There are some shimmering moments in the ‘Kaddisch’ which form a contrast to the spartan textures in ‘L’énigma éternelle’. Needless to say, Moreau defines each song with mesmerising sensitivity.