A standout, meditative and individual approach to the cellists’ cornerstone 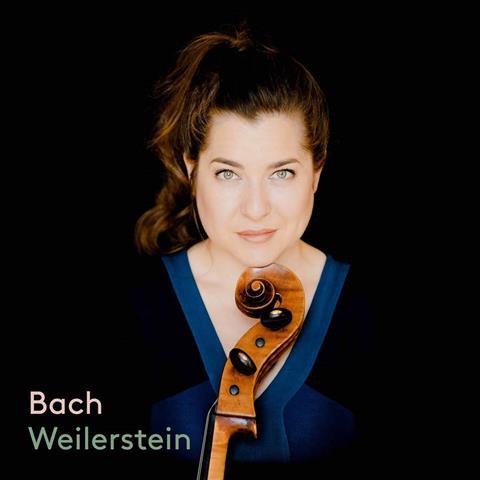 Description: A standout, meditative and individual approach to the cellists’ cornerstone

Alisa Weilerstein takes a broad and steady view of Bach’s Cello Suites, often meditative and some way removed from the dance floor. Her tone is always focused and burnished. In the Prelude of the First Suite she uses little touches of rubato to mark out the structure, something she does frequently throughout the set, often just as a slight lift between phrases. She does it again in the Allemande, which has another recurring feature, the soft repeat of the second half – or sometimes of just a phrase. She can be very quiet indeed: at one point in the Allemande of the Fifth Suite she all but disappears.

Lifted quavers give energy to the Courante of the First Suite, and here there really is a feeling of dance. The following Sarabande, like all the sarabandes, is appreciably slow, with a feeling of introspection, drawing the listener in. This reaches its extremity in the Sarabande of the Fifth Suite, which lasts a whopping five-and-a-half minutes (some two minutes longer than a couple of others I checked), bleak, stark and all but vibrato-free.

The Second Suite, in D minor, has a jolly Courante but is otherwise sombre, even in its Menuets and Gigue. In the last two Suites, one originally needing scordatura tuning, the other needing an extra string, Weilerstein’s playing is splendid, with multiple chordal-stopping skilfully subsumed into the melodic lines. These are fine performances, always thoughtful, always interesting and superbly played. The recorded sound is excellent.