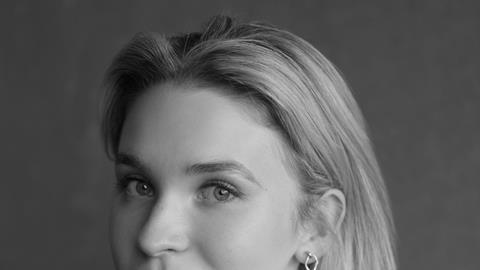 The Strad Podcast #64: Cellist Sophie Kauer on her role in ‘TÁR’

Sophie Kauer is a 21-year-old cellist who features in a new film called TÁR. Directed by Todd Field and starring Cate Blanchett in the title role as Lydia Tár, a monumental figure in classical music, Sophie features as a new recruit in a German orchestra.

It’s not your typical gig coming out of music college – in fact, Sophie is still in the middle of her undergraduate studies! Sophie shares with online editor Davina Shum her experience of scoring a role in a full-length feature film, as well as the challenges that come with not only acting, but delivering the Elgar Cello Concerto in front of a cast and crew.

The TÁR concept album is out now on Deutsche Grammophon. TÁR will be released widely in the US on 28 October, with UK release set for January 2023.

Read: How to perform with confidence – 3 golden rules about stage performance

Music from and Inspired by the Motion Picture Tár