A system of emoticons and words you can use to help you remember important technical ideas, by Amit Peled, cello faculty at the Peabody Conservatory of The Johns Hopkins University 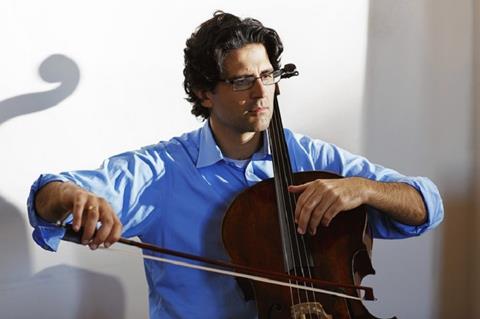 I’ve always felt that cellists lack the systematic technical practice approach that exists for the violin, so over the years I have collected ideas from my cello teachers and musical heroes, to develop my own method: ‘The First Hour’. I believe that all cellists should begin their practice regime systematically – it’s the cello version of getting up, having a shower and brushing your teeth in the morning. An important part of my system is its special ‘cello vocabulary’, which you can use, alongside the corresponding emoticons, to help you develop and recall different techniques. 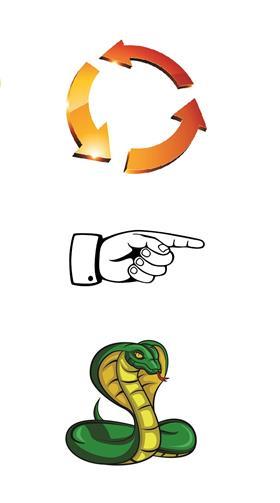 Motion This is the circular motion of the left elbow in a shift. Tilt your hips in the direction of the bow while drawing an imaginary curve with the elbow, beginning below the start note and ending on the arrival note.

Guided finger This is the finger you use to play the note before you begin the shifting motion: for example, the 2 in a 2–4 shift. Use it as your cello ‘GPS’, to lead you to the next location on your fingerboard.

Cobra Just as we lift our feet before we put them down when we walk, on the cello we lift each finger before we put it down, to articulate. Try lifting the arrival finger – the 4 in the 2–4 shift – really high, into a ‘cobra’ position, before ‘striking’ the note. Of course, you won’t do this if you want to make a beautiful slide, but it’s important to know how.

These elements are important in every shift. Try them in example 4, from Tchaikovsky’s Rococo Variations, and you should find that the big shift becomes much easier.

To see the full article with complete with eight music examples, download The Strad’s February 2018 issue on desktop computer or via the The Strad App, or buy the print edition