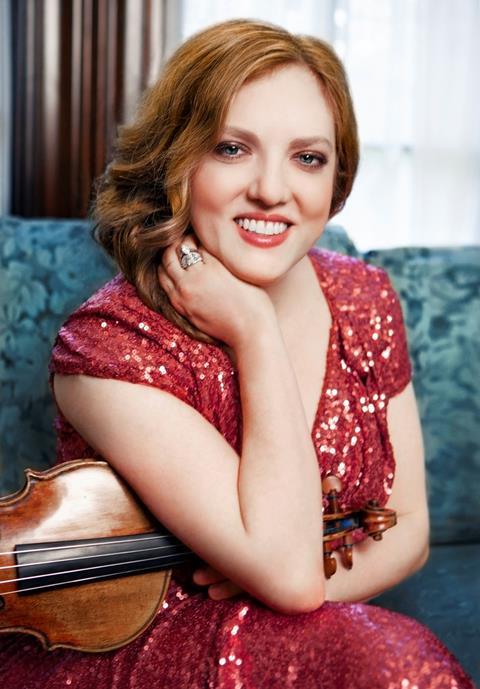 One of the most joyful recent developments in classical music is the widespread embracing of a greater diversity of repertoire than ever before. Performers and teachers are adding works by underrepresented composers, including women and composers of colour, to the repertoire that they regularly programme and assign. More and more people are realising that these are not just a few pieces by rare individuals, but, in fact, the repertoire is vast and much of it remains yet to be discovered.

But for any musician or group enthusiastic about expanding their repertoire, as my exploration of music by Black composers as taught me, finding and learning diverse pieces can pose significant obstacles. We have to discover what works exist, figure out how to locate them, and ascertain whether the sheet music is in playable condition. Then we need to get to know them and identify which are our personal favourites. After that, we need to study and interpret them.

My first significant exposure to works by Black composers occurred 30 years ago, in 1992, when I was 17 years old and concertmaster of the Civic Orchestra of Chicago (the Chicago Symphony’s training ensemble). Under the baton of our principal conductor, Michael Morgan, we performed a groundbreaking concert entirely of works by Black composers. On that concert, I was invited to give the modern-day premiere of a recently rediscovered violin concerto by an 18th Century French composer, J.J.O., Chevalier de Meude-Monpas. I was incredibly taken with this charming work of the Classical period.

Five years later, I was invited to make my first concerto album .Remembering my experience with the Meude-Monpas, I wondered if there were other such overlooked but wonderful works for violin and orchestra. I began searching at places like the Library of Congress and the New York Public Library’s Schomburg Center for Research in Black Culture, and consulting with experts including Dr. Dominique-Rene De Lerma, Kermit Moore, and Dr. Mark Clague. I learned of a huge repertoire of concertos and concert pieces by Black composers (both men and women) from the 1700s to the present from all over the world.

As I began requesting copies of the sheet music of potential works for my album, difficulties arose. Some concertos, like those of Florence Price, were considered lost to posterity. Others only existed in separate parts with no conductor score, or as a manuscript score with no parts. I collected everything I could and began the process of evaluating each work to decide which I was most inspired to record.

Trying to figure out how they sounded presented a new set of challenges. For many pieces, there was no recording to which I could listen or colleague with whom I could consult about their experience performing it.

Nevertheless, there was more than enough worthy repertoire to fill an album. After making my selections, I had to do some additional tasks, including entering 18th century parts into the computer to create a score and parts in modern notation, and locating out-of-print 19th century orchestra parts.

In addition, an important part of my interpretational process is to learn about the composer, including their history and personality, and the factors that influenced them at the time of a particular work’s creation. I found that there was frequently very little information about the lives and experiences of many of the Black composers whose works I was learning. There were also no dissertations discussing the history of the compositional process or published analyses putting the work into the context of the composer’s broader output. The music itself had to be my primary guide. 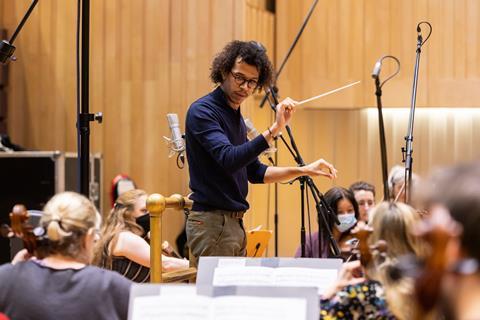 With the help and support of many wonderful fellow musicians, my first concerto album, Violin Concertos by Black Composers of the 18th and 19th centuries (Cedille Records) was recorded in 1997. It was thrilling to hear this music finally come to life, but it also included one of the most dramatic session experiences I’ve ever had. When we started playing the José White Violin Concerto in F-sharp minor, we quickly discovered that the orchestra parts didn’t match the score! Thankfully, the orchestra and conductor quickly changed our plans and switched to a different piece, and the administrative staff stayed up all night cutting and pasting orchestra parts from copies of the score. (I have since carefully prepared a new edition from the original manuscript.)

When we started playing the José White Violin Concerto in F-sharp minor, we quickly discovered that the orchestra parts didn’t match the score!

Since the album’s release, the world has changed a lot. Further research has concluded that Meude-Monpas, the composer who began my journey into this repertoire, was actually white – the ’le Noir’ in his title referred to the colour of his horse rather than to his ethnicity! The works of Florence Price have been found and her wonderful Violin Concerto No. 2 (which I had the opportunity to record for the 25th Anniversary re-release of the Violin Concertos album) is being performed on concert series around the world.

A growing number of organisations are part of the effort to identify, catalogue, promote, and generally improve the accessibility of this music. The ongoing accomplishments of many dedicated colleagues are helping reduce the barriers to incorporating works by Black composers into our daily lives, but there is still much left to be done. My RBP Foundation’s Music by Black Composers project, started in 2001, is continually adding to its publications and free online resources. For example, our website, musicbyblackcomposers.org, contains directories of more tha 450 composers and repertoire directories with details about specific pieces including where to find them.

Lifting up great music is incredibly rewarding. In addition to exploring, learning, interpreting, and presenting the many gems of the repertoire by Black composers, I invite you to help further their performance tradition and pedagogical legacy. By making recordings, uploading performance videos, giving master classes, sharing marked parts, writing articles, and more, we can exchange ideas and really get the conversation going. No longer will each of us have to figure out everything from scratch!

Embracing diverse voices from all of humanity enriches our art form, our own lives, and the lives of future generations.