Three finalists compete for the first prize of €15,000 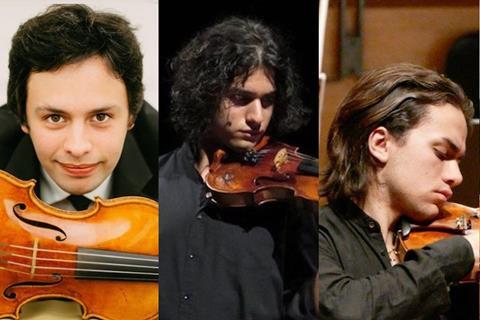 The final round takes place in Bucharest today, with each competitor performing a concerto for violin and orchestra. The first prize winner receives €15,000 as well as a number of international performance opportunites.