Tecchler violin missing after being left on train in London 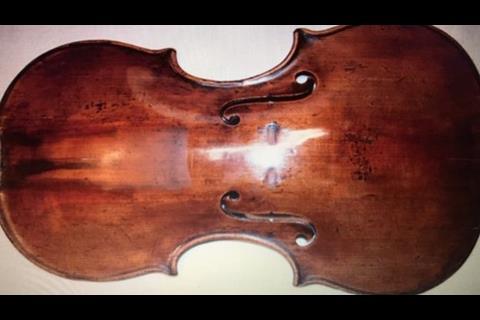 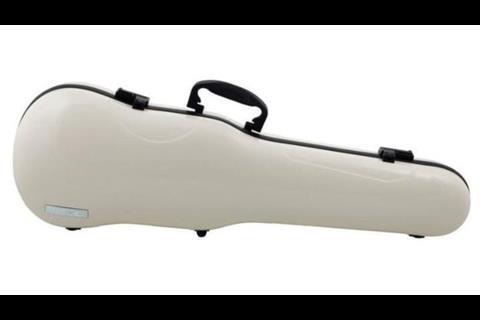 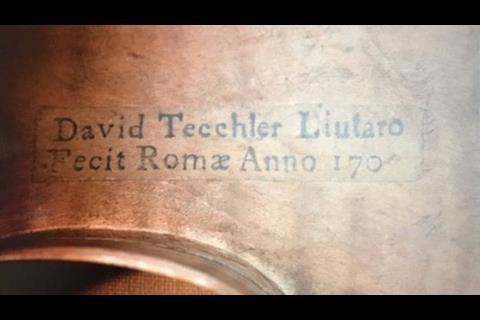 Violinist Stephen Morris left his 310-year-old violin by the Roman make David Tecchler on a train in London on Tuesday evening and has appealed for its return.

The musician, who has a busy solo, chamber, orchestral and session career, was travelling on the 10.58pm London Victoria to Orpington train. He disembarked the train in the south-east London suburban station Penge East.

Apparently he did not realise his mistake until the next morning, when he alerted British Transport Police and the train operator’s lost property.

‘It’s devastating to lose it and quite apart from its value, it’s my livelihood,’ he told the BBC.

‘I was really only its custodian – one of many people who have played it – and I had hoped to pass it on to another violinist eventually.’

The violin, which Morris has owned since 2003, was in a white Gewa case, pictured above, and bears a label reading ‘David Tecchler Liutaro - Fecit Romae Anno 170_’.

Tecchler is considered the foremost maker of the Roman school. Though best known for the quality of his cellos, his violins are also highly valued. He was born in Germany in the late 1660s, moved to Rome as a young man, likely apprenticed to local maker Platner (also famed for his cellos), before going on to open his own workshop.

Opportunistic thieves are unlikely to appreciate the true value of the instrument and hence likely to take it to a pawn shop or local musical instrument dealer.