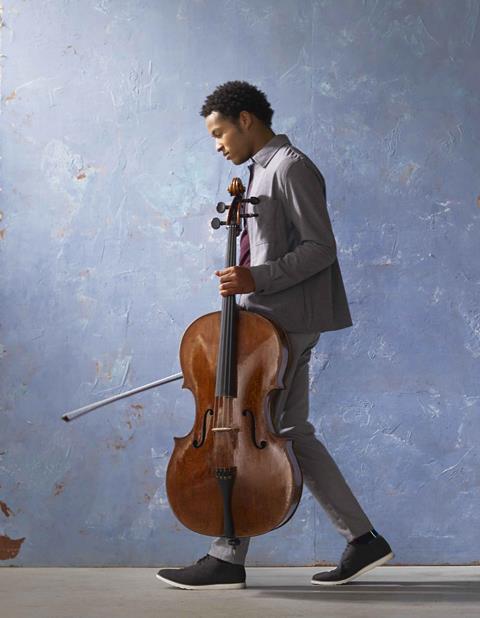 UK superstar cellist Sheku Kanneh-Mason has been refused a British passport. The 22-year-old, who appeared on The Strad’s cover in March 2019, posted the following on his Facebook page:

’Applied for an additional British Passport with the approval of Home Office to assist with applications for visas and international work permits in this post #Brexit #Covid world along with my sister, pianist Isata Kanneh-Mason. Appointments 15 mins apart, identical paperwork submitted. She receives original passport and second one within a week. Mine comes back cancelled 10th June (expiry 2029). Since then, despite constant calls I have NO explanation, NO forthcoming assistance and NO way of playing the engagements I am contracted to play. Ideas appreciated asap please.’

The cellist ends by linking the post to the Facebook pages of UK home secretary Priti Patel, culture secretary Oliver Dowden and the Department for Digital, Culture, Media and Sport.

Members of the public have offered the cellist advice on his Facebook page. Caroline Longman suggested: ’Your MP should be able to help, but as you are so well known, making a loud protest on social media should bring those who are in a position to sort this out speedily rushing to your assistance,’ while Salima Gasmi said: ’Come over to apply for a French Passport, I’ll sponsor you.’