Over €30,000 worth of prizes was awarded to young violinists over three age categories 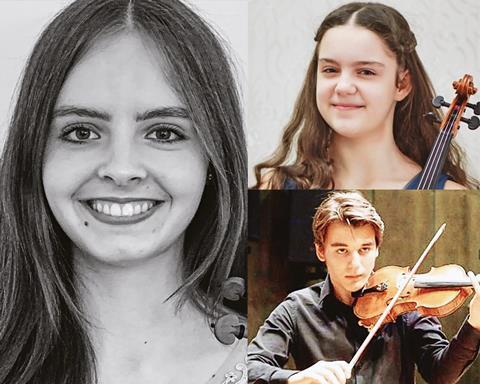 Australian violinist Sara Ispas took second prize, as well as the Bach and Masuratini violin case special prizes. Ispas also won the Reinhold Würth Advancement Award worth €5,000, including an appearance as a soloist with the Würth Philharmonic Orchestra.