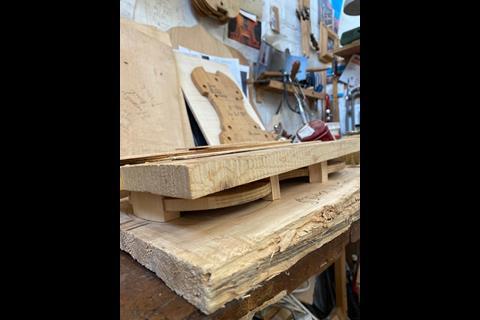 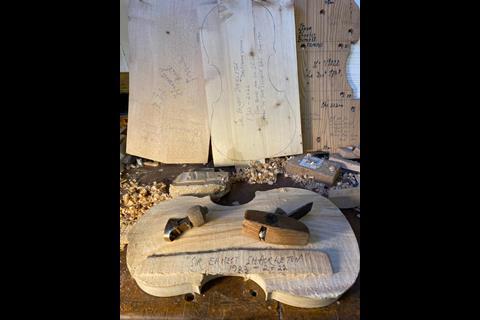 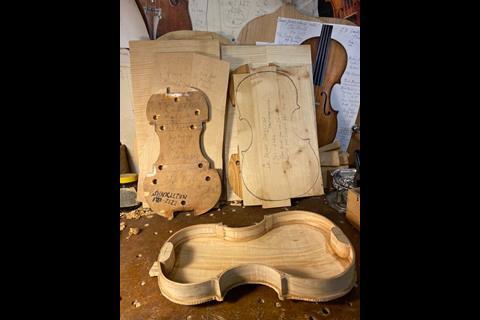 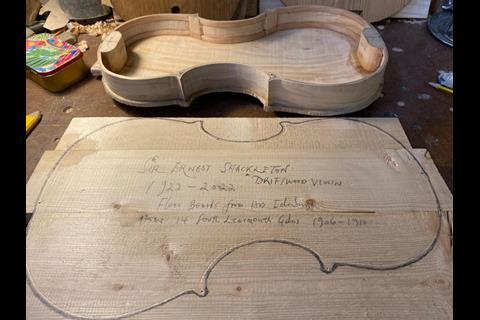 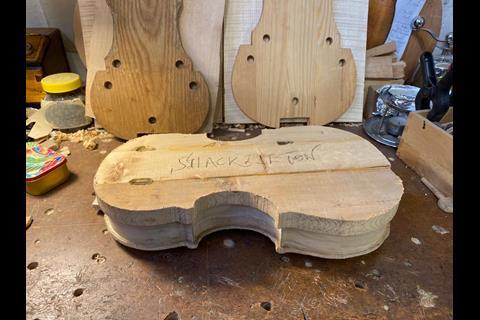 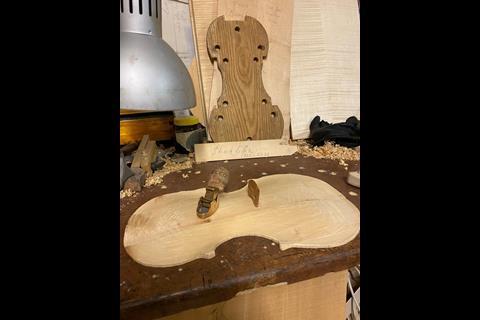 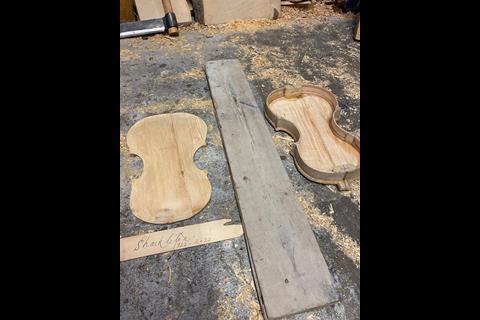 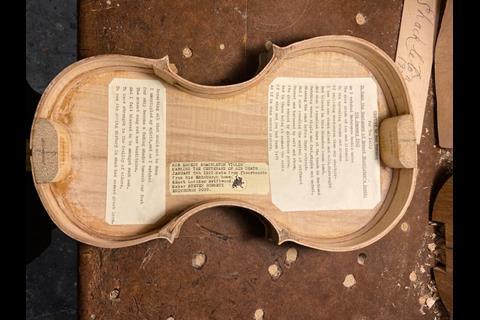 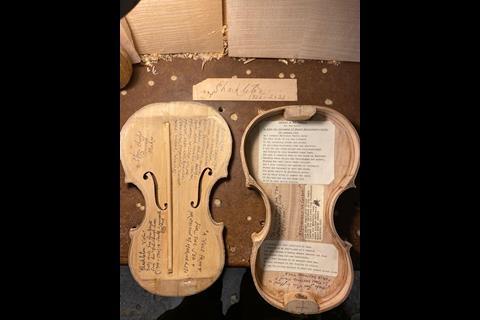 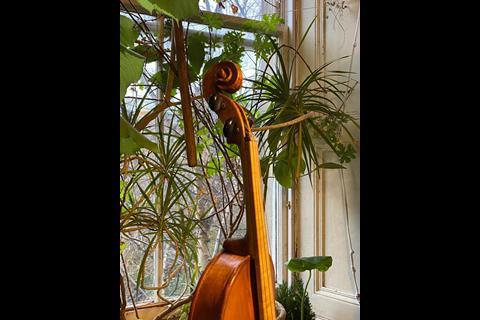 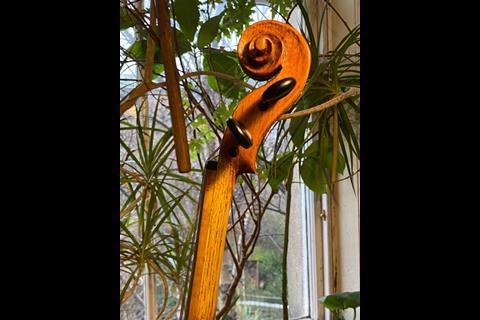 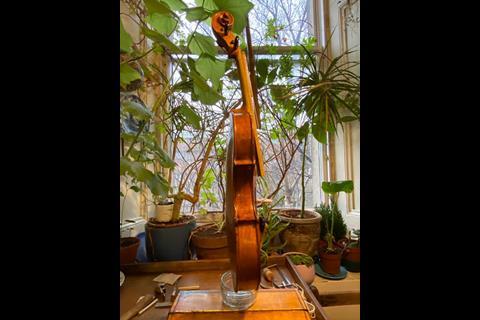 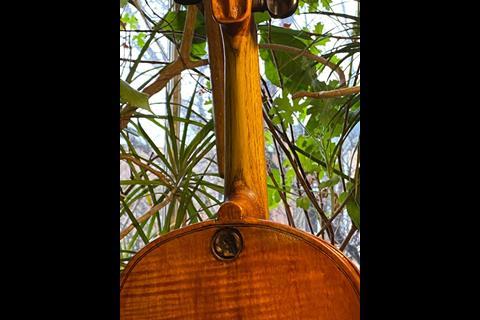 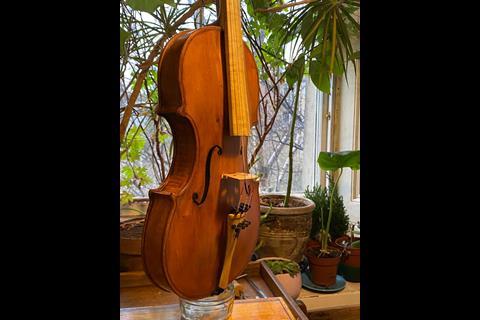 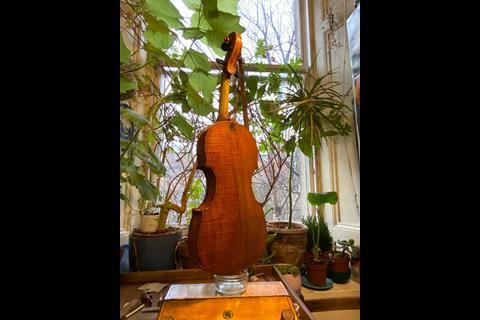 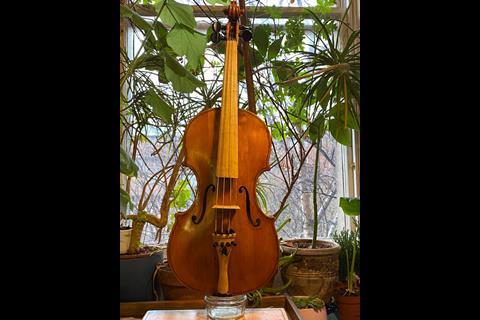 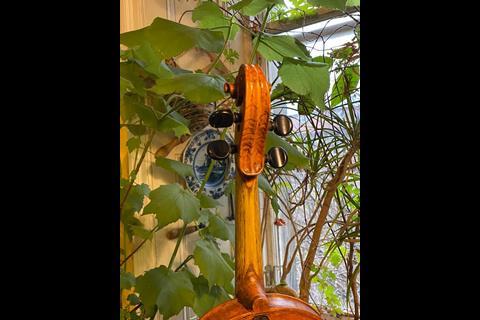 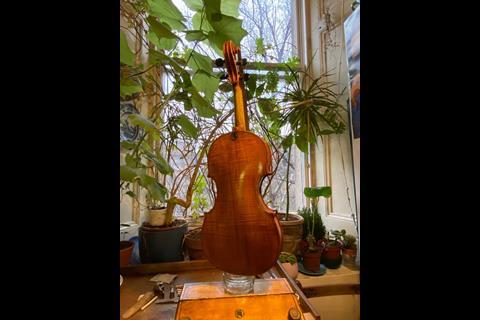 A hundred years ago, on 5 January 1922, the pioneering explorer Sir Ernest Shackleton suffered a fatal heart attack in the remote reaches of the South Atlantic Ocean on South Georgia Island, during what would have been his final expedition to the Antarctic continent.

Honouring the memory of the Anglo-Irish explorer is Edinburgh-based luthier Steve Burnett. Upon finding the floorboards in a skip during a recent refurbishment, Burnett crafted a violin from the wood that he rescued. He salvaged three floorboards from Shackleton’s former home in South Learmonth Gardens, where the explorer resided between 1904 and 1910 while he was secretary of the Royal Scottish Geographical Society. In addition to the historic wood, the instrument is made of driftwood from an East Lothian beach, as well as wood from an ash tree.

Burnett hopes that the violin will provide inspiration to youngsters, alluding to the triumph over adversity faced by Shackleton and his team during the 1914-1917 voyage upon the ship Endurance, which was crushed by ice in the Weddell Sea. Despite the trying circumstances, all 28 crew members on board Endurance survived.

Inside the violin are the names of the 28 explorers on board Endurance, as well as a poem called Oratory by Irish poet Mel McMahon.

Listen to Oratory, read by the poet:

Burnett told The Scotsman that he hoped the violin would ’honour his fellow companions and their heroic achievements against adversity, especially at a time when humanity is now faced with such uncertainty in the journey ahead’. ’I just think with this centenary we have all got to reflect where humanity is now… This violin is also a time capsule and a message, through the power of music, and through the connection to Shackleton directly from the floorboards.’

In addition to commemorating Shackleton’s historic achievements, Burnett hopes the violin will provide a reminder for the future state of the world: ’The fact is we are at a time, we all know now, if we don’t change our ways the whole planet is going to become more and more hostile towards us and survival might be something we are all going to be faced with if we don’t watch it.’