Music Education: State of the Nation  drills deep into the Government’s figures regarding the impact of the flagship education policy 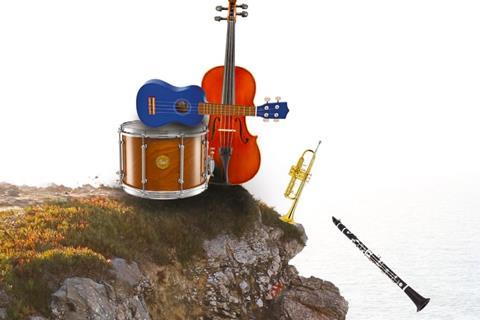 A report released today by the All-Party Parliamentary Group for Music Education, University of Sussex and the Incorporated Society of Musicians (ISM) has revealed that the current version of the EBacc, which has been in place since 2015, is driving creative subjects from our schools.

Music Education: State of the Nation, which drills deep into the Government’s own figures regarding the impact of the Government’s flagship education policy, whilst also bringing together academic research, surveys and analysis of current trends, demonstrates that students are discouraged from taking creative subjects in order to focus on subjects that form part of the EBacc.

It also shows that at Key Stage 3, (ages 11-14) there has been a music teacher workforce drop of 26.7%, reflecting the encroachment of the EBacc into that age group.

Yet a higher percentage of secondary students eligible for free school meals were temporarily or permanently excluded from school last year than achieved the EBacc.

So the question which policy makers must answer is whether the impact on music education and other creative subjects caused by the EBacc is worth it.

Deborah Annetts, Chief Executive of the Incorporated Society of Musicians said: ‘This report shines a spotlight on just how much the EBacc has already destroyed in terms of our children’s education. Notwithstanding the Government’s target of EBacc take up 75% rising to 90% by 2025, the rate of take up remains obstinately at 38%. And only 17% of students will actually attain the EBacc.’

She continued, ‘And yet, never has there been a time when creative subjects in school has been more necessary. We are facing the fourth industrial revolution where creativity is vital. Music contributes £4.5bn a year to the UK’s economy whilst the creative industries is worth £101.5 billion. Reinforcing the gravity of the situation is Brexit. As a country we will need to deploy our soft skills more than ever and this means music and our other stand out creative industries. We need an education system which is up to these challenges. Headline accountability measures such as the EBacc, which are based on the 1904 Secondary Regulations, are not it.’