Violinist Misako Akama will begin the role in September 2022 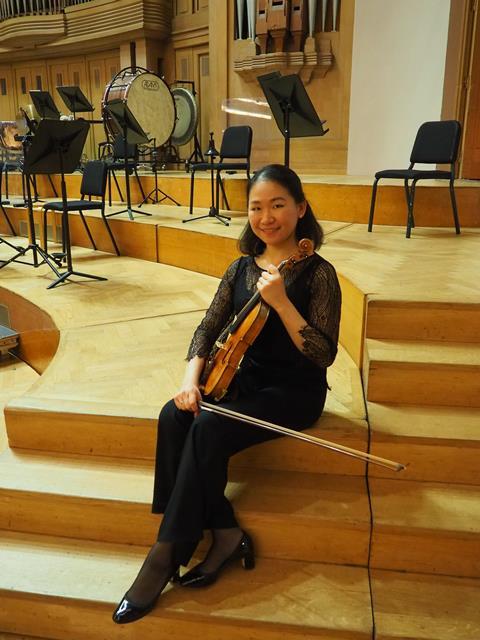 Following a successful trial period, Japanese violinist Misako Akama has been named as the new concertmaster for Belgian National Orchestra.

’We are pleased to announce that Misako Akama will officially join the orchestra as concertmaster from September 2022,’ stated the orchestra on social media. ‘Congratulations to her!’

The 29-year-old violinist Akama was born in Japan and studied with Roland Daugareil and Seiji Kageyama. She received her bachelors and masters degrees, as well as an artist diploma, from Paris Conservatoire. She previously studied at the Toho Gakuen High School of Music in Japan.

Read: Playing fit for a queen: Postcard from the Queen Elisabeth Competition 2019