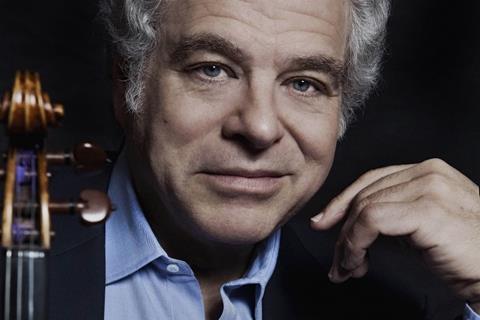 Itzhak Perlman has withdrawn from a series of recitals in Florida over the weekend and up till Tuesday with the venues announcing that the violinist had undergone an ‘emergency medical procedure’.

The concerts were scheduled at the Festival of the Arts in Boca Raton, the Arsht Center in Miami, Kravis Center in West Palm Beach, and Barbara B. Mann Performing Arts Hall in Ft. Myers.

Meanwhile, Perlman’s next set of recitals have also been cancelled or rescheduled, but due to the pianist’s indisposition. A tour with veteran Argentinian virtuoso Martha Argerich scheduled to start on 13 March in Los Angeles, before taking in San Francisco, Chicago, Washington DC and New York, was cancelled with the pianist citing ‘family and health problems’. The Carnegie Hall date on 22 March is the only one still going ahead, and is now programmed to feature Perlman with Pinchas Zukerman and pianist Rohan De Silva. The 20 March Kennedy Center date has been rescheduled to 23 May, also featuring Perlman with Zukerman and De Silva.