In focus: violin by Vincenzo Postiglione, 1891 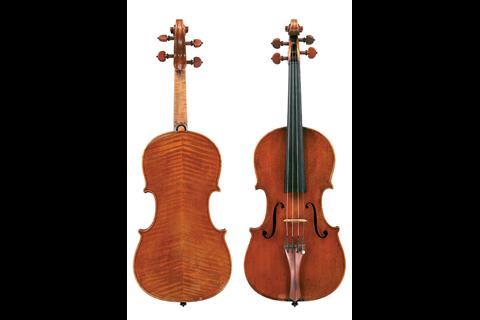 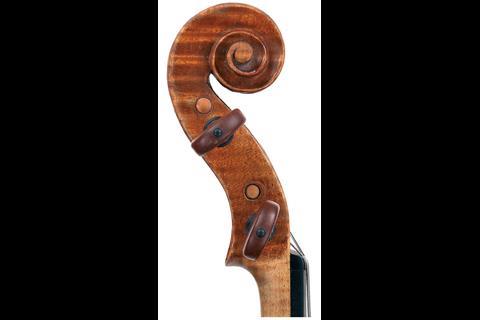 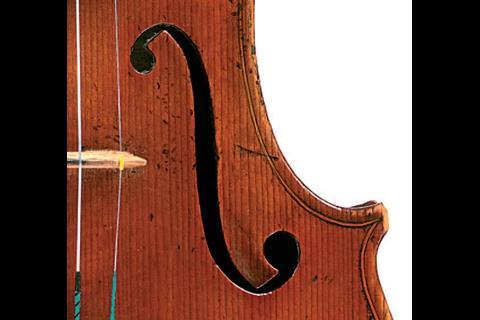 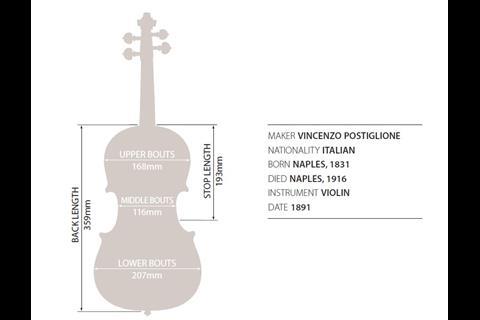 Sean Bishop examines a violin by the most prolific and finest Neapolitan makers of the second half of the 19th century. From the January 2008 issue. Photographs by Richard Valencia [click ‘+’ to zoom]

Vincenzo Postiglione was born in 1831 in Naples, where he lived till his death in 1916. He probably began his training with his father, also Vincenzo, before becoming apprenticed to Vincenzo Jorio from 1847 to 1852. He set up his own workshop in 1855 and became one of the most prolific and finest Neapolitan makers of the second half of the 19th century.

In contrast to the sheer perfection of violin making that emanated from Cremona during the 18th century, or the flair of Turin in the early 19th, instrument making in Naples was a mixture of the great, the good and the downright ugly. By 1850 the Gagliano family’s reign as the most dominant makers in Naples was almost over, and it was Postiglione who took the lead in setting a new standard of making. His instruments are highly regarded today for their beauty of workmanship and revered by musicians for their tone.

Made in 1891, this instrument is a typical example of Postiglione’s work from 1890 to 1910, and it is in excellent condition. Its first, early certificate is from the Amsterdam firm of Max Möller, and the violin seems to have spent most of its life in Holland. It is now played by Matthew Denton, leader of the London-based Carducci Quartet.

As with most Postiglione violins of this period, this violin is a mixture of models. We can see Gagliano-form as well as a dash of Guadagnini, particularly through the C-bouts.

The arching of this violin and most Postiglione violins in general is quite low, which contributes to the overall large tonal power these instruments possess.

The fine purfling goes into a beesting end, elevating the beauty of this violin.

The f-holes are highly characteristic of Postiglione’s style, which incorporates a mixture of influences from Stradivari to G.B. Guadagnini. They are somewhat straight-up in style with rather large bottom stems that show elegant fluting.

The fine two-piece back is of highly figured maple with a descending curl. No pins can be seen in this instrument although other Postiglione examples sometimes have them. The maker often used internal and external brands, sometimes on the back button. His instruments also often feature a signed dedication and drawings.

Probably the weakest element of this violin, the scroll seems very much a Gagliano copy, tightly fisted in style but saved by elegant, deeply fluted volutes that still have a sharp edge.