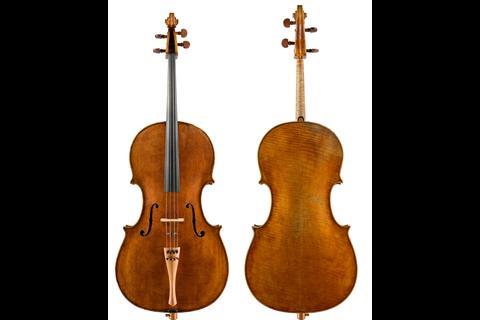 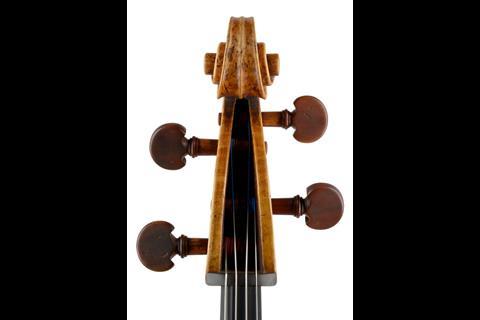 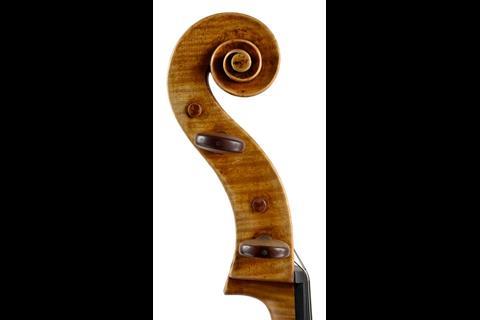 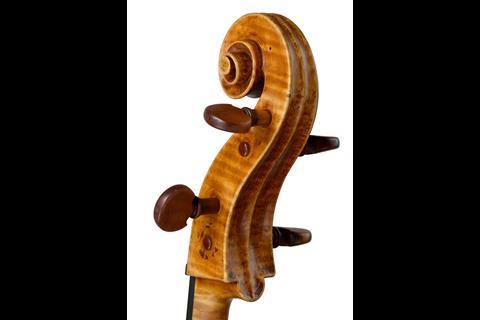 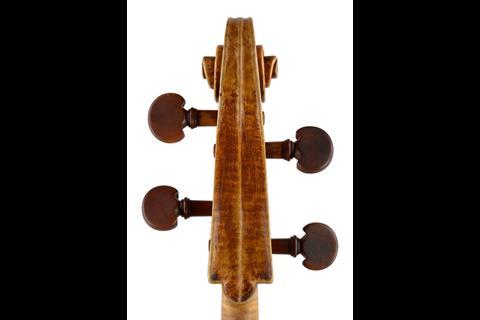 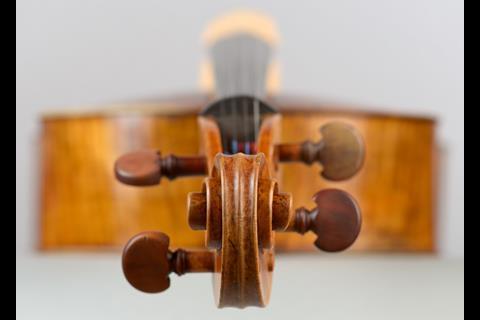 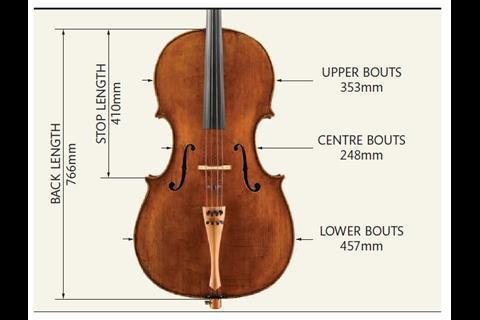 Tom Wilder examines an instrument in an excellent state of preservation by the foremost maker of the Roman school. From the September 2014 issue of The Strad

Born around 1666, probably in the parish of Lechbruck in south-west Germany, David Tecchler moved to Rome some time in the 1690s where he is believed to have been apprenticed to Alberto Platner (c.1642–1713). He established his own workshop in the parish of San Lorenzo in Damaso in 1698, although he changed addresses a number of times over the next 30 years.

Despite the decidedly modest social status of violin and guitar makers in 18th-century Rome – their per-capita income being less than a third of that of a similarly qualified harpsichord maker – Tecchler was well known in his lifetime, especially for his cellos, and was sometimes referred to as ‘Maestro David’ in inventories of the period. Three hundred years later, he is still considered to be the foremost maker of the Roman school. His earliest known instrument dates from 1697; his production tapered off substantially after 1730.

Formerly in the inventory of William Lewis & Son, Chicago, US, this 1706 cello was acquired by the Canada Council for the Arts in 1987 and has been on loan to the Canadian cellist Denis Brott ever since. It is in an excellent state of preservation.

The ribs, scroll and fourpiece back are all made of quarter-cut maple of medium–strong flame. The top is marked by ‘bear-claw’ or ‘hazel’ figure. The grain of the spruce, which is regular and pronounced, broadens towards the flanks.

Whereas Tecchler’s violins tend to resemble those of Jacob Stainer, his cellos are more Cremonese in conception. This example was originally built on a large form typical of the time – the Hills note that only four of the fifty Tecchler cellos they had examined had small proportions – but was subsequently reduced in size to suit the needs of players of the 19th and 20th centuries.

As a result, the arching appears to be exceptionally full with a well-defined channel all around the edge. The purfling is finely executed and inlaid fairly close to the edge. The form of the elegantly cut f-holes, set upright and spaced widely apart, betrays both Italian and German influences.

The attractive scroll is narrow in width and the turns of the volute and the fluting on the back of the strongly flared pegbox are quite deeply carved. The eyes of the scroll are large and flat, the chamfers thin to start with. They are now rather worn.

The varnish is golden-orange in colour and of great depth and luminosity.