In focus: an 1800 viola by Giovanni Gagliano 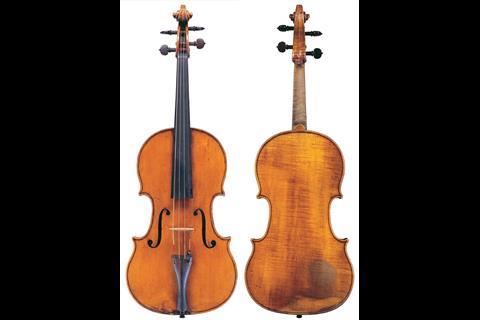 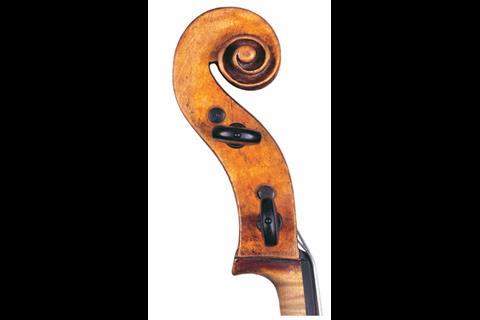 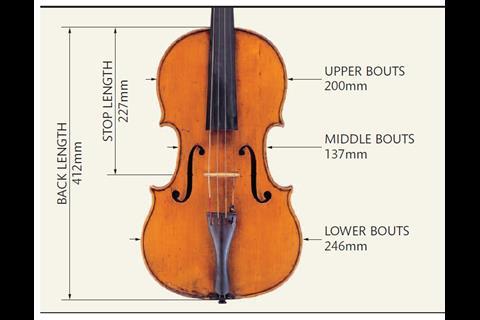 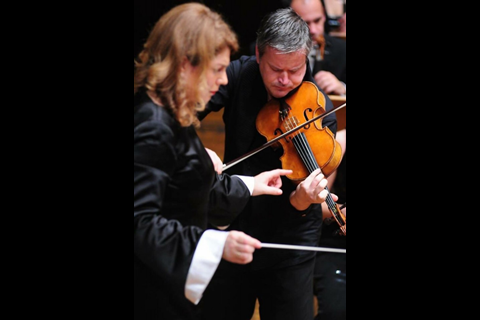 MAKER
The Gaglianos were one of Italy’s longest-standing violin making dynasties, and ran the leading shop in Naples for about 200 years. When they started at the beginning of the 18th century Stradivari was hitting his peak and the Cremonese school had no rivals. But in the following decades, and up to the second half of the 19th century, the Neapolitan masters enjoyed consistent success and produced a great number of instruments to answer a constant demand for new violins, violas and cellos.

Each maker in the Gagliano family had his own style, and the character of the instruments coming out of the workshop evolved through the years in response to customer tastes and the changing market. But as a whole, the Gaglianos – and as a consequence the Neapolitan school itself – always remained a reliable source of good instruments at reasonable prices.

According to the label and to certificates issued in the 20th century, this viola is a work of the first Giovanni, one of the third generation of the family. He was the grandson of Alessandro, son of Nicola and nephew of Gennaro. Giovanni had three brothers involved in violin making, Ferdinando, Antonio and Giuseppe, and the family workshop was later inherited by his sons. Ferdinando appears to have worked mainly on his own, while the brothers Antonio and Giuseppe are considered to have shared a workshop. Giovanni’s instruments are rare.

INSTRUMENT
The model of the body reflects the influence of the classical Cremonese school: the upper and bottom bouts are rounded similarly to Amati’s patterns, though their dimensions are broader, and contrast with the outline of the C-bouts, which are elongated and straight. These features highlight both the importance that the Cremonese luthiers had in the development of the violin throughout Italy and the freedom with which Neapolitan makers were able to learn the lessons of the best masters.

The f-holes have a peculiar appearance, mainly due to their large elongated wings. The head, with pegbox walls in a cello style, shows the typically quick working of the Gaglianos: the throat is quite deep, but in its shape it is still possible to see the resolute saw cut of the maker.

The wood of the front is a spruce with a straight grain. Its medium width widens towards the flanks. The back and ribs are made from highly reflective, soft maple. The head is probably in maple of local origin and has only a very light flame. This choice of inexpensive material is matched by the varnish, a lightly coloured, dry-looking golden layer that is very different from the fat, reddish varnish used some decades previously by Alessandro Gagliano.

It is clear that by 1800, customers in Italy were more interested in keenly priced instruments than those with luxury features, even if, as today, acoustical quality was highly prized. Indeed, this particular viola has a warm and powerful sound.

It is owned by the Fondazione Pro Canale Onlus in Milan and is on loan to Simonide Braconi.