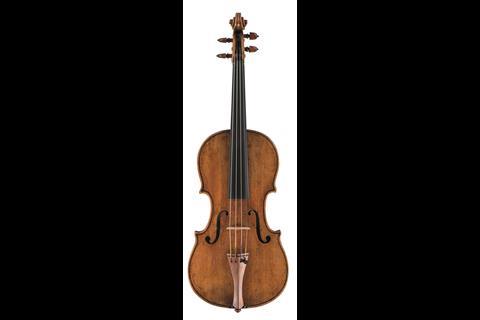 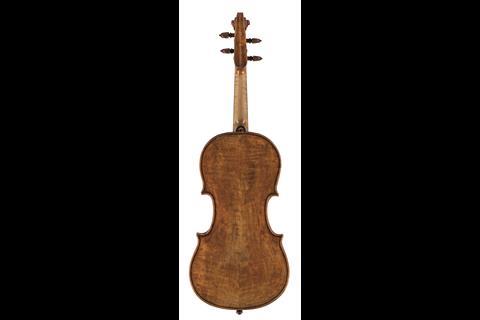 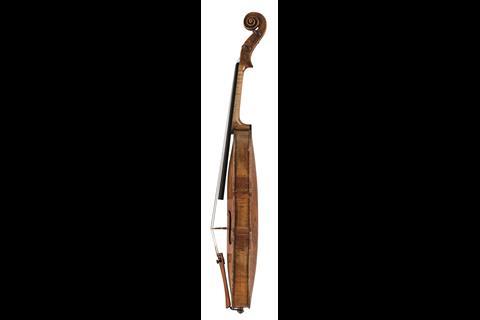 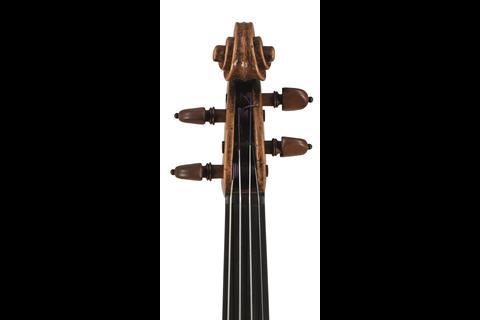 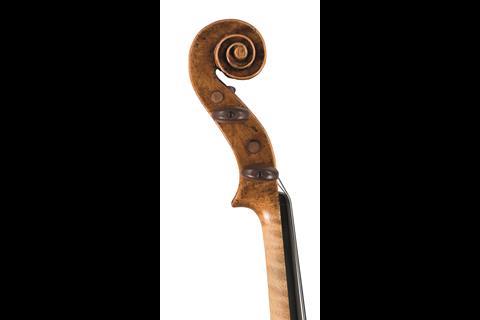 Based in Cremona, the Friends of Stradivari network brings together instruments owned by collectors and stringed-instrument enthusiasts from around the world. The Strad Calendar 2018 celebrates twelve of these treasures, with this violin featuring in May. Text by John Dilworth

Lorenzo Storioni was responsible for maintaining the tradition of violin making in Cremona after the deaths of the great masters Stradivari, ‘del Gesù’ and Carlo Bergonzi in the decade from 1737 to 1747. He had the opportunity to examine the tools and relics of the Stradivari workshop before they were sold by Antonio’s youngest son Paolo in 1775, and although he may have had to invent a technique of his own, without the direct guidance of a master in the traditional way, there is a distinct feeling of the late Stradivari about his work, despite the overall lack of finesse.

The broad edgework, short and pointed corners, and rather plain materials all relate strongly to the Stradivari workshop between 1730 and 1740. The scroll design is Storioni’s own invention though, carved very freely and with a long extra turn around the eye, and the short soundholes, lacking fluting in the lower wings are similarly characteristic. The instrument is unmistakably Cremonese in spirit, and Storioni’s role in keeping that vitality not just in his own work, but nurturing it for many generations to come was a powerful one.