From the archive: Gustav Rivinius on his 1712 Grancino cello 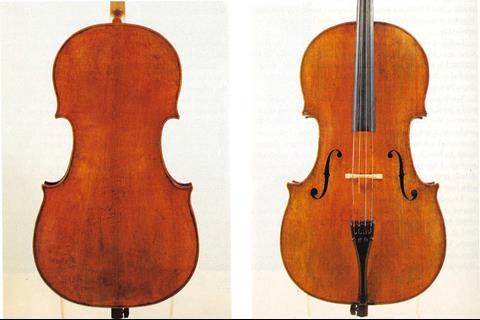 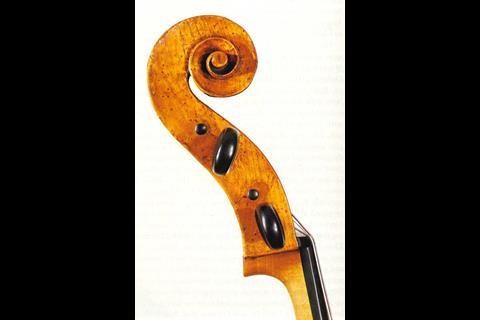 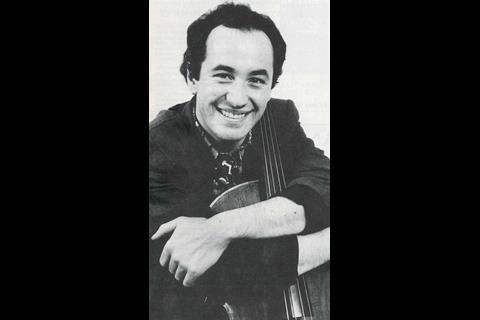 Published in the August 1992 issue of The Strad, this is an extract from an interview with Gustav Rivinius, who two years previously became the first and – to this day – only German to win the International Tchaikovsky Competition

In January 1991, Rivinius bought the cello on which he now plays – a 1712 Giovanni Grancino. He describes the instrument as ‘incredible – one of the nicest Grancinos still alive’. It is in exceptionally good health. There no cracks, and everything, including the label, the top and the scroll, is original. The instrument had been in a private collection, very well cared for, and had not been played in public for many years.

Rivinius describes it as having an immense sound, even though it is quite small. (The fingerboard is normal size, but the body is a little smaller than usual.) ‘I like the brighter sound for orchestra playing,’ he says.

‘Dark sounding instruments are difficult to project, although they are preferable for chamber music.’ Rivinius adds that he had been looking for an instrument for two years before he found the Grancino. ‘The market is totally empty,’ he says. ‘Even if I had been ready to spend a huge amount of money, I couldn’t have found the cello I wanted. There are very few being sold, and most of them are in bad shape. I feel enormously lucky to have found the Grancino.

‘As for bows, if you try a bow and think: “It’s good,” then it is already not good enough, because you don’t think — you know — when a bow is right.’