From the archive: a cello by Johann Öhberg, Stockholm 1770 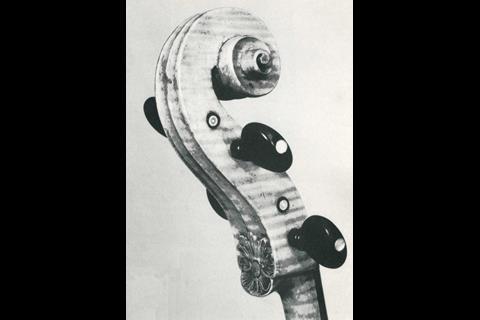 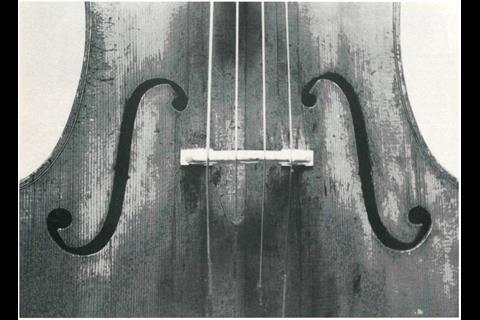 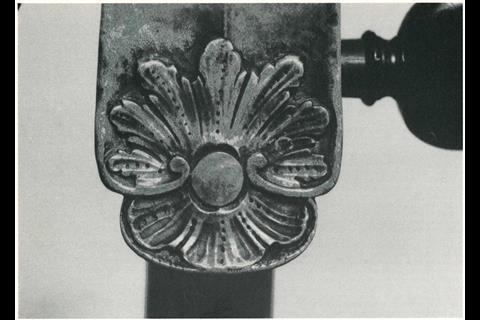 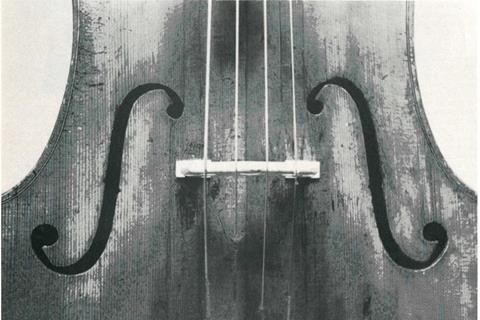 These photos were published alongside an article on violin making in 18th-century Sweden in the June 1989 issue of The Strad. In the extract below, violin maker Roland Wiklund discusses Johann Öhberg

In order to support domestic manufacture an embargo on the import of musical instruments was introduced in 1756 in accordance with the trading system that then existed in both Sweden and the rest of Europe; mercantilism. The results of the embargo were not satisfactory and the violin makers in Stockholm, who had now increased in number, applied to be permitted to adopt hallmarking. A decision on this was reached in 1760, when it was decided that all new. constructions had to be examined by the Inspectorate of Hall marking, without whose seal the violins were not permitted to be sold. Many well-preserved hallmarks on the scrolls of Swedish 18th-century instruments still remind us of this protectionist period.

The situation of the instrument makers now rapidly improved in Stockholm … The best maker of this time was Johann Öhberg the elder (1723 - 1779). He was a pupil of Sven Beckman and received his licence in 1758. Only a few years later he was the predominant master in Stockholm … According to Öhberg’s numbering, he must have manufactured at least 278 violins, 16 violas, over 95 cellos and one double-bass. He also made quite a few plucked instruments (lutes, citterns, harps etc.)

The characteristic high arching with a deeply hollowed edge is more marked on Öhberg’s cellos than on his small violins. The f-holes have a very special shape, which can be seen from the illustrations. The scroll is usually well made with a bold shape and a broad straight back, decorated with a carved leaf motif. For many of his tables Öhberg used so-called ‘Hazelfichte’ and all his materials are, in general, of surprisingly high quality. There is evidence that some of his materials were imported from Switzerland. Öhberg is without doubt Sweden’s most important violin maker, who in his best instruments approaches the school of Florence, the beautiful light-yellow varnish reminds one of Gabrielli. The varnish is predominantly of the excellent yellowish-brown and golden-yellow sort, but this is varied with dark brown. Johann Öhberg junior, born 1753, was the son and pupil of the elder whose partner he became in 1776. After his father’s death in 1779 he continued the business but only for two years; he died in 1781.

The limited importing of instruments during the latter half of the century probably isolated the Swedish violin maker from very drastic outside influences, and the existing style was retained but improved. The quality was gradually raised, reaching its peak with the work of Öhberg the elder. This means that Swedish stringed instruments had many distinctive qualities during the 18th century that clearly distinguished them from those of other countries. Unfortunately, many of the instruments of this period have been lost due to the fact that they came into the hands of people who had neither the interest nor the ability to take care of them. Undoubtedly many were destroyed during the wave of religious revilalism in the latter part of the 19th century, which condemned the violin as the work of the devil and urged people to burn their instruments.