Just three per cent of adults consider the violin to be a masculine instrument, finds survey 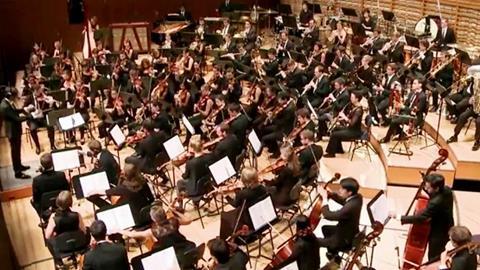 A survey of 2,000 adults carried out by London's Royal Albert Hall has found that traditional gender biases toward musical instrument choices are alive and well in the UK - although closer inspection shows that many attitudes are more balanced.

Just three percent of the respondents considered the violin to be a masculine choice - despite any number of leading historical and contemporary male violinists. Nevertherless a more heartening statistic showed that almost 50 per cent of those surveyed determined the violin as likely to be performed by women as men, while 36 per cent believed it to be a feminine choice.

The survey was conducted to coincide with trumpeter Alison Balsom's return to the Royal Albert Hall next month.