How one great family shaped a century of French bow making

Mirecourt’s Émile Auguste Ouchard and his son Bernard are regarded as among the 20th century’s finest bow makers, main characters in a family who created a distinctive style of stick. Writing in The Strad’s December issue, Thomas Martin, Andrew McGill, Martin Lawrence and George Martin focus on Ouchard double bass bows, two examples of which are shown here 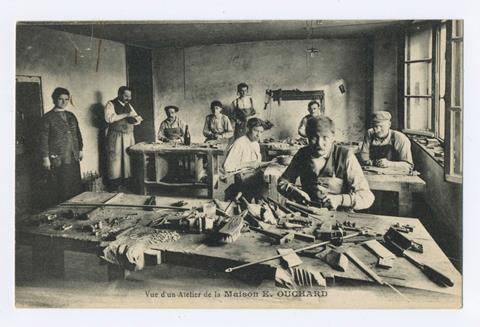 The Ouchard family of Mirecourt can accurately be described as a dynasty. This great family helped shape almost a century of French bow making and spread its influence far across the globe. Through its main characters, Émile François, Émile Auguste, Bernard and Jean Claude, we can trace the development of the Ouchard bow making style, from its humble origins in bows produced within a larger firm, to a distinctive model setting an example for generations of bow makers to come. In this article we take a particular look at the double bass bows of the Ouchard family, an often overlooked but intriguing part of the Ouchards’ rich history. 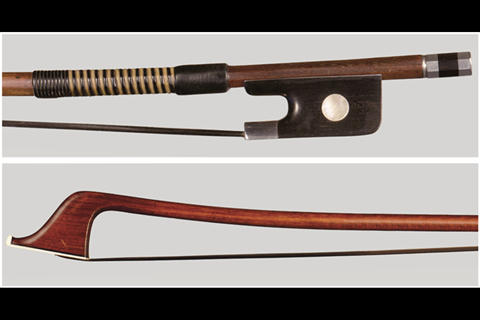 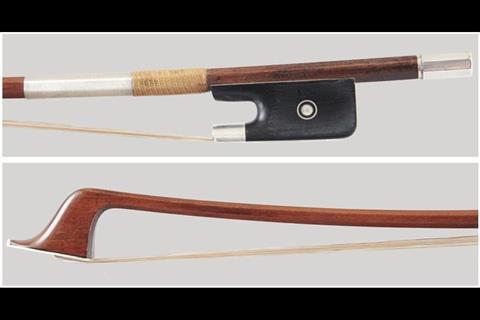 To read the full article, with details this fascinating dynastic story and is illustrated with ten examples of double bass bows, click here to log in or subscribe