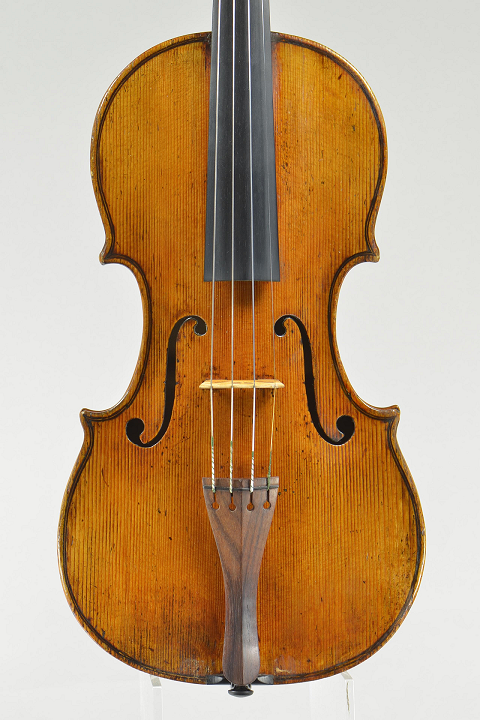 A 1720 Francesco Gofriller violin, snatched while a musician was unlocking her bike outside Brixton Tube station in London on Tuesday, has been recovered safely.

Dante Quartet violinist and Guildhall School of Music professor Krysia Osostowicz was returning from a BBC recording session at around 7pm. She briefly set her instrument on the pavement to retrieve her bicycle and when she looked up, the violin had disappeared.

'I realised with horror that my violin case had been taken, containing a fine Francesco Gofriller violin and bows by Voirin, Tubbs and Ouchard,' Osostowicz told The Strad. 'This was a quick and opportunistic theft, and the thief will probably have no idea of the value of the contents of my plain dark-brown Gewa case.'

Although the violinist reported the theft at a nearby police station, the crime was not picked up by CCTV, as a camera covering the location had been switched off.

Despite this, the instrument has now been recovered at a Cash Converters in Streatham, South London and a woman arrested for the theft.

'I spent yesterday touring the antique/junk/pawnbroker shops of South London, among them a Cash Converters in Streatham High Street, where I left photos and details of the violin,' said Osostowicz. 'This morning the manager of that branch called me to say that a woman had just come in with a violin case that corresponded with my description. He got the woman's details, but also called the police, who arrived in time to arrest her. My violin is now safely at Brixton Police station where it is being kept as evidence. I hope they will release it tomorrow.'

Osostowicz continued: 'I am hugely relieved and grateful for this positive outcome. This has been a very sobering experience on many levels, but I've also received an amazing amount of support which has been very uplifting.' 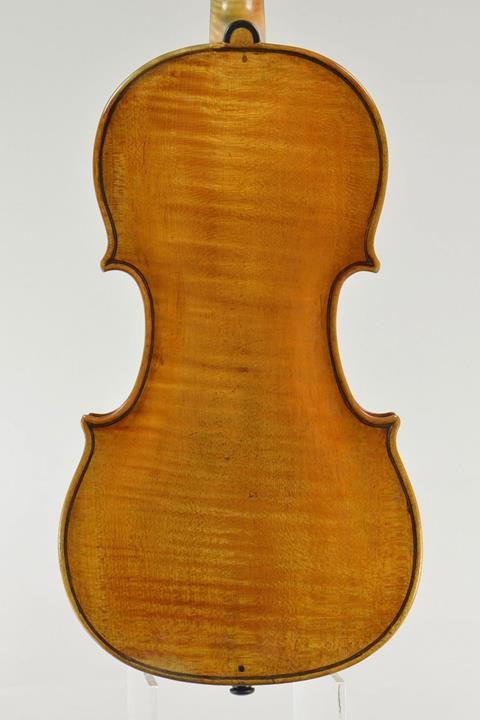