From the Archive: the 'Bucher' Stradivarius violin, 1683 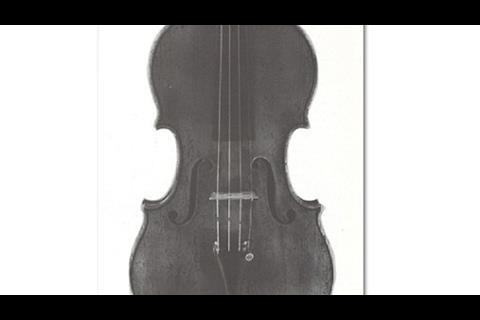 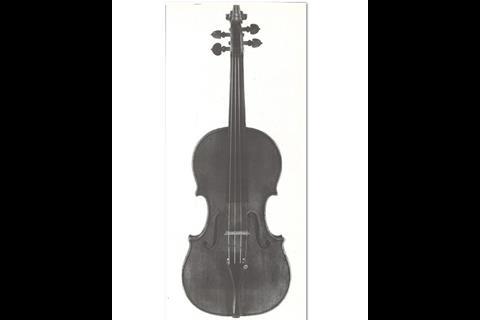 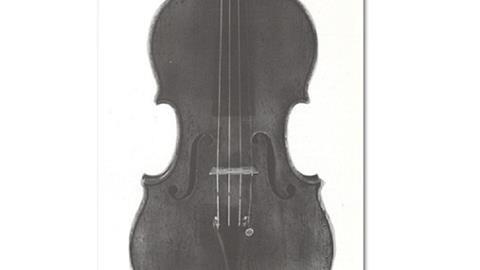 This illustration of the Stradivarius 'Bucher' violin was published in The Strad, April1984. The following text is extracted from the article accompanying the photographs:

The violin illustrated is the 'Bucher' of 1683. Stradivari was a mere stripling of 39 when he made it; not so young by common standards, but it is a remarkable thought that his span of uninterrupted making was to endure for another 54 years.

There was a predominance of one-piece backs around this era, and the Bucher had a single piece slab back. By contrast the sides are nicely figured and the front rather less raised than normal for the Amatise period.

Yet the classic tendency to divide Stradivari's career into clear-cut divisions has little substance; every Strad is an individual one and the thing which remains constant is the memorable quality of his sound.