‘I believe in contributing to a team of players, rather than just blending in’ - Carmine Lauri’s life lessons 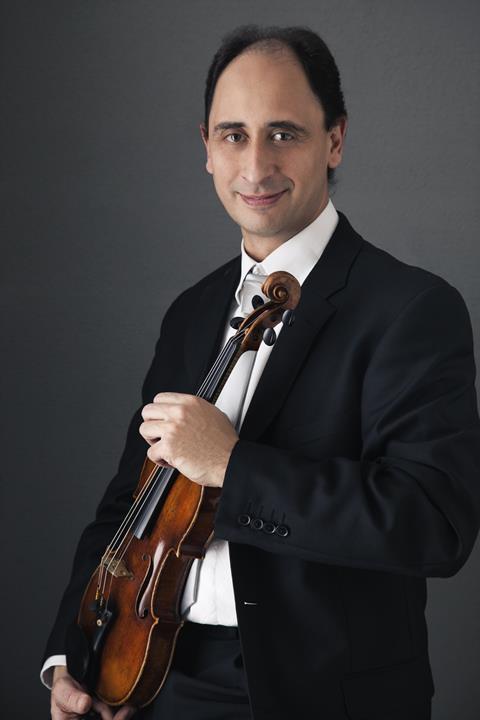 My first influence was my uncle who lived next to us in the town of Paola, Malta. He would come over to play his violin with my sister, who played the piano. I was two at the time and always wanted to join in, so I would go to the kitchen, take two wooden spoons and pretend to play with them. My parents got the message and I began lessons at four. I grew up in a very musical family and still remember the hot summers with both my sister and cousin next door practising piano with the windows wide open. Add my practising on top of that and we never left our poor neighbours in peace!

Recordings were another huge influence. Classical music over the radio was limited in Malta at the time, so whenever family came from abroad, they would bring me cassettes or LPs. I distinctly remember being lent an LP of the young Jascha Heifetz playing virtuoso repertoire. I was inspired by his phenomenal playing and didn’t sleep at all that night. Listening to music remains one of my greatest passions.

I believe in contributing to a team of players, rather than just blending in

I had three violin teachers in Malta, the last being Mario Bisazza. He forced me to stop playing in orchestras for a year in order to rebuild my technique. It was tough but it ultimately gave me a pathway to a career in music. A distinction in my diploma earned me an ABRSM scholarship to study at London’s Royal Academy of Music (RAM) when I was 17. It was a difficult move for both me and my parents, to whom I am very grateful. The Maltese government also kindly supported me financially. 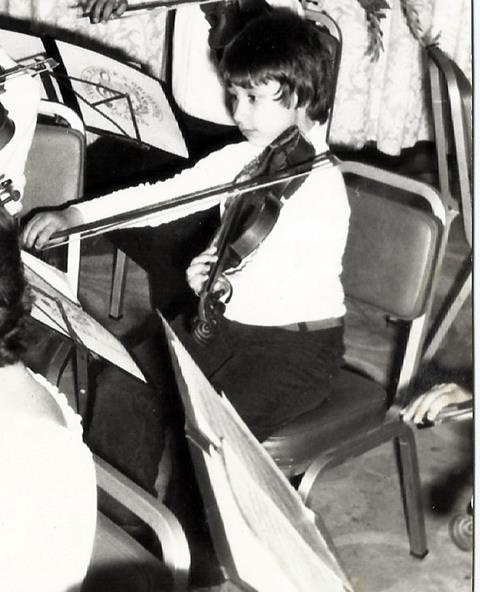 I had two professors at the academy. Jean Harvey immediately stopped me from playing all the showy encore pieces I loved, and still love – they match my fiery Mediterranean temperament! I have to admit I hated etudes, so I created my own using passages from Paganini, Wieniawski and Ernst. I could therefore play repertoire and perfect my technique – a win-win situation! My second RAM professor was Maurice Hasson. His unique style and original ideas remain a huge influence, as were masterclasses with Zakhar Bron, Ida Haendel and others. Most importantly I learnt the importance of keeping my individuality, even when in orchestras. I encourage all young musicians to do the same. I believe in contributing to a team of players, rather than just blending in.

For my whole life I have had disagreements about how soloistic one should be in an orchestra, but I have always kept my voice, even when I’m not leading. That said, there should always be a deep respect for your colleagues, a humbleness and a sense of democracy. An orchestra is like a big family, which means you must both give and take.

Read: How to be successful in an orchestral audition - LSO violinist Maxine Kwok

Read: ‘It just feels like home’ – Renaud Capuçon on recording Elgar’s Violin Concerto with the LSO