This year’s inaugural contest, which took place at Lynn Conservatory of Music in Florida, offered a grand prize of $30,000, performance opportunities and public relations support 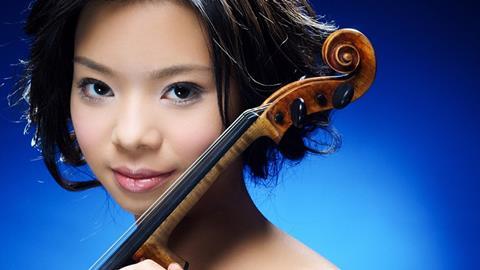 The inaugural Elmar Oliveira International Violin Competition (EOIVC), which concluded at Florida’s Lynn Conservatory of Music on Sunday, has published its juror scores for all three live rounds.

In the final, $30,000 first prize winner Sirena Huang (pictured) topped the rankings of six of the seven judges, achieving a maximum of 100 points from both jury chair Daniel Heifetz and Alexander Gilman.

Huang was also the top ranked competitor in the Semi-Final Round 2, with the highest scores from four of the seven judges. 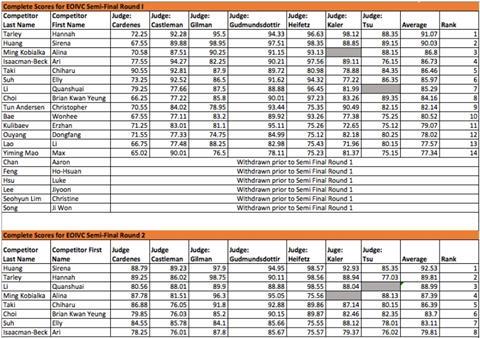 The EOIVC Finals, held on 4 and 5 February at the Wold Performing Arts Center, featured four finalists in a performance of either the Tchaikovsky or the Sibelius violin concertos with the Lynn Philharmonia conducted by music director Guillermo Figueroa.  Huang was the only contestant to select the Tchaikovsky.