Computers are a step closer to replacing live musicians 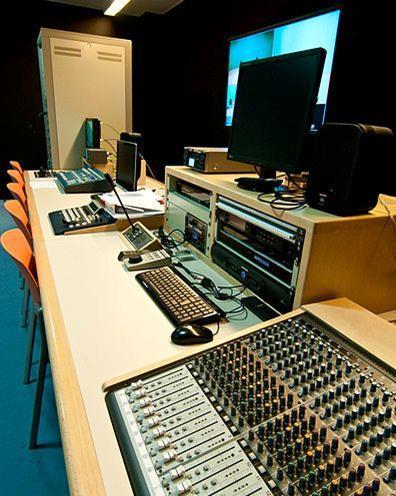 Computers could soon be replacing live musicians as the performers of choice, according to a Dutch company. Prolody has established a new method of synthesising music to emulate a variety of tones and timbres, and the artistry of human players.

The team has recorded tens of thousands of notes and phrases performed by a live violinist in a number of different styles and moods for its Real Violin programme. This allows the computer to perform in a more natural and expressive way and to choose the sounds which best suit the style of the work performed, according to the company.

‘We’re not just recording single notes, we’re paying attention to context,’ the firm’s co-founder, Dennis Braunsdorf told Decoded Magazine. ‘The company has built a machine-readable database from those thousands of samples, tagged with the musical context in which they were played, paying special attention to how notes sound in sequence.’

The company is currently creating another database of musical interpretations with the eventual goal of computers producing their own interpretation of a score via a complicated algorithm.