The ‘eight-hour lullaby’, thought to be the longest single piece of recorded classical music, is intended to send listeners to sleep 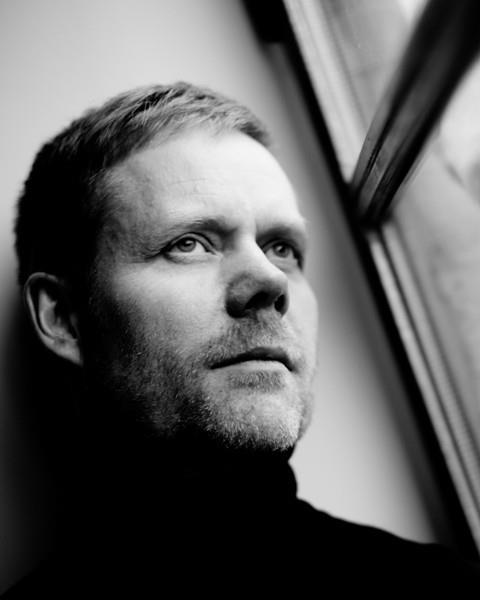 British composer Max Richter has written an eight-hour work entitled ‘Sleep’, thought to be the longest single piece of classical music ever recorded. Described by the composer as ‘an eight-hour lullaby’, the work is scored for piano, strings, electronics and vocals and is intended to send the listener to sleep.

'Sleep' will receive its world premiere this September in Berlin, in a performance lasting from 12 midnight to 8am at which the audience will be given beds instead of seats.

‘It’s really an experiment to try and understand how we experience music in different states of consciousness,’ said Richter. ‘I’m perpetually curious about performance conventions in classical music, our rigid rules that dictate how and what music we can appreciate. Somehow in Europe over the last century, as complexity and inaccessibility in music became equated with intelligence and the avant-garde, we lost something along the way. Modernism gave us so many stunning works but we also lost our lullabies. We lost a shared communion in sound. Audiences have dwindled. All my pieces over the last few years have been exploring this, as does 'Sleep'. It’s a very deliberate political statement for me.’

The eight-hour version will be available as a digital album, and a one-hour adaptation of the work – 'from Sleep' – will be released by Deutsche Grammophon, on 4 September.

Watch a teaser for 'Sleep' below: