Cellos are too big to be transported in the cabin, says airline

Air Canada refused to sell Richard Harwood an extra ticket for his cello as it exceeded the requisite dimensions, according to the musician 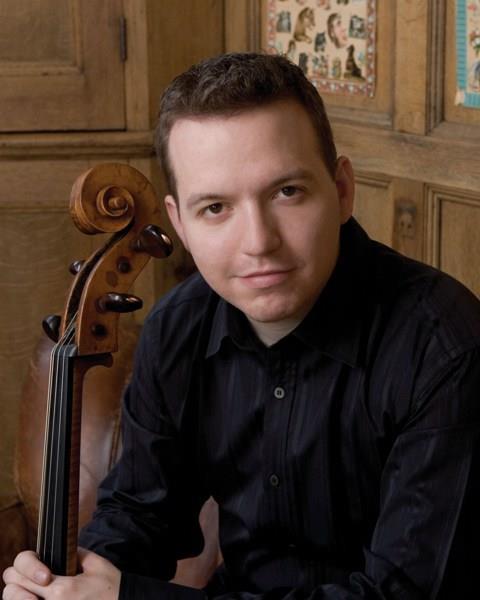 British cellist Richard Harwood, who recently joined the Sitkovetsky Piano Trio, has shed light on Air Canada’s confusing instrument transportation policies. In attempting to book an extra seat for his cello on a flight from Toronto to San Francisco, the musician consulted the airline’s musical instrument guidelines, published on its website. Here it states that ‘in some cases, a seat may be purchased’ where stringed instruments are concerned, and that customers should ‘contact Air Canada Reservations for more information.’

Upon contacting the airline and giving the dimensions of his cello case, Harwood received the following response via email, which he has since posted on his Facebook and Twitter feeds:

‘In order to travel in cabin the cello cannot exceed the following dimensions: 74cm x 41cm x 43cm. If the cello exceeds these dimensions we cannot accept it in cabin. The information we have received shows your cello height is 120cm’

As Harwood points out, these dimensions, which are more in line with the length of a violin case, preclude any full-size cellos from being transported in the cabin.

This latest incident comes just months after widespread condemnation of Air Canada’s illogical viola transportation policy. At the time, the company’s website stated that violas could not be transported as carry-on baggage, despite the fact that violins would be allowed in the cabin provided there was room in the overhead bins. The airline subsequently reversed the policy in response to media pressure.